According to a report, new trademarks filed by Yamaha point to a whole new range of bikes, starting from R1 to R9. 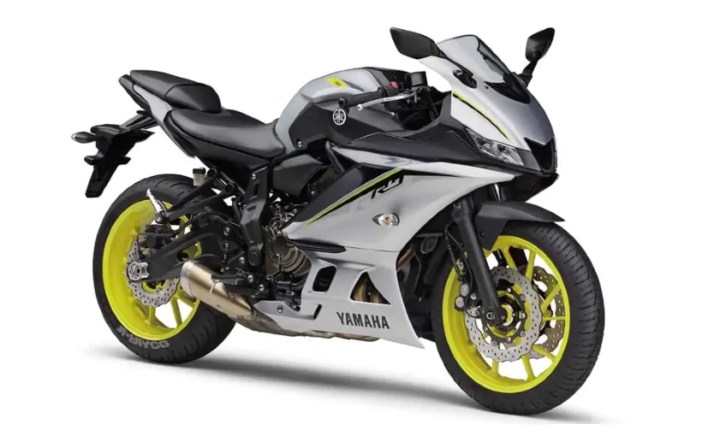 Yamaha rumoured to be working on range of YZF models

Yamaha may be working on replacing the now-discontinued R6 with a new YZF-R7, based on the MT-07. And recent reports showed how Yamaha filed certifications for the upcoming Yamaha YZF-R7 with the California Air Resources Board, showing that the new R7 will come with a 689 cc, parallel-twin engine. But now, there seems to be more to Yamaha’s plans than just the R7. Trademark applications filed in Japan point to a whole range of YZF models, ranging from R1 through R9, as well as small displacement models like the R15, R20 and R25.

Also Read: Yamaha YZF-R7 May Be Launched As 2022 Model 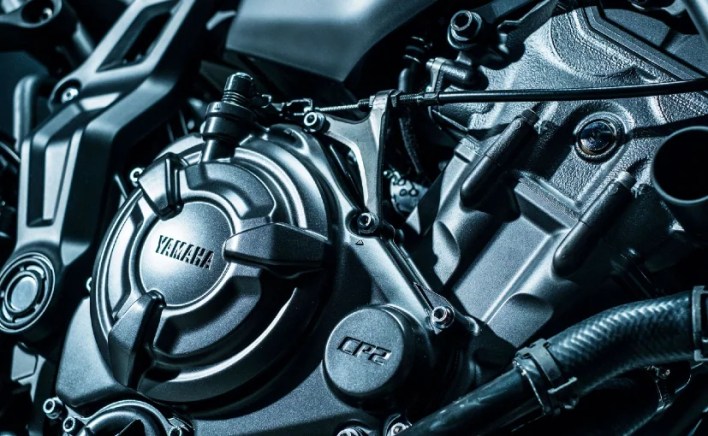 We have heard rumours of a R7 in the making, but the trademarks suggest that Yamaha will be looking at the entire range of engine displacement, including a R2, R4, R5, R8 and R9. However, trademark applications don’t always mean that a manufacturer will go ahead with plans of a production model with that name. The understanding is that brands trademark names they may not end up using but to prevent rival companies from picking up those names and using them. 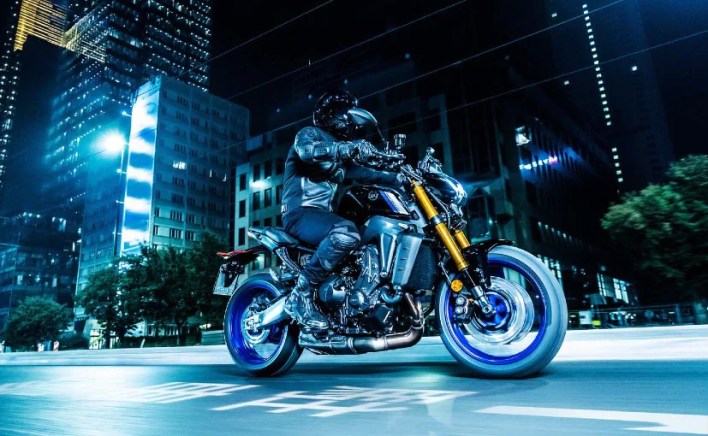 The Yamaha MT-09 with a 890 cc, three-cylinder engine may make the way for a YZF-R9 model

So far though, there’s no concrete indication that Yamaha is indeed considering so many models, some with just 100 cc difference in engine displacement. And there’s also the question of how much business sense it makes to have such a wide range of sportbikes, when sales volumes in the market is veering more towards adventure models, modern classics and even naked street bikes. The R9 may be possible, based on the naked MT-09, but the other models sound like too much of a crowd in just one type of YZF sportbike range. The R7 is almost certainly going to be launched, if not in India, definitely in Europe and other Western markets where the MT-07 enjoys a solid fan following. As for the others, it’s early days yet, to confirm these reports.