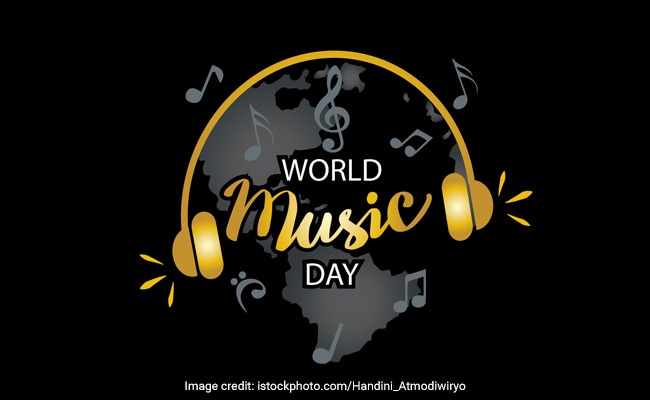 World Music Day or Fete de la Musique is a unique annual celebration of music, which takes place on June 21. It is also known as Music Day or Make Music Day. On this day, usually young and amateur musicians are encouraged to perform. World Music Day allows anyone to play their favourite instruments in neighbourhood parks and open spaces for people to enjoy. Music lovers organize free concerts and other musical events. World Music Day often coincides with the Summer Solstice, another great day for feasts and festivities.

In 1982, the first World Music Day was celebrated on Summer Solstice in France. The then French Minister of Culture, Jack Lange was the person who started Fete de la Musique in Paris. Another well-known music composer Maurice Fleuret was also instrumental in starting a day for celebrating music. Music Day later became popular in all countries around the world.

How is World Music Day celebrated?

On World Music Day free concerts are a must so that music is accessible to all. On this day, the streets of Paris are awash with the sound of every kind of music in the air. Paris and other places in France see a high footfall of tourists during Fete de la Musique. Fests, parades, fairs, feasts and dance parties give an eclectic flavour to the Music Day.