Watch The Full Moon From The International Space Station 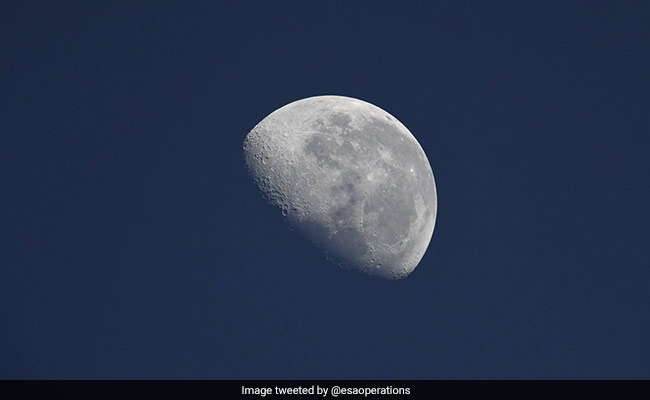 Super Blood Moon and Lunar Eclipse 2021: The much awaited time has arrived. The Super Blood Moon is already visible from many parts of the world. A total Lunar Eclipse will also take place. In India, most of us won’t be able to witness the celestial spactacle. The total Lunar Eclipse will be at its best in parts of the United States, Australia, the Pacific and New Zealand. Netizens and sky watchers are already clicking amazing videos and photos, and posting on Twitter. Compared to other Full Moons, today’s Super Blood Moon or the Flower Moon will be nearest to the Earth in its orbit, making it appear as the closet and largest Full Moon of the year. Unlike a solar eclipse, you won’t need special eye glasses to view the Lunar Eclipse.

Contents show
1 Watch the Full Moon from International Space Station:
2 Where will the Lunar Eclipse be visible from?

The Moon from the International Space Station.

Where will the Lunar Eclipse be visible from?

The total Lunar Eclipse will occur for over several hours, when the moon will pass through Earth’s shadow.