Volkswagen Group said that following a far-reaching legal investigation it had concluded Winterkorn and Stadler had breached their duty of care, adding it had found no violations by other members of the management board. 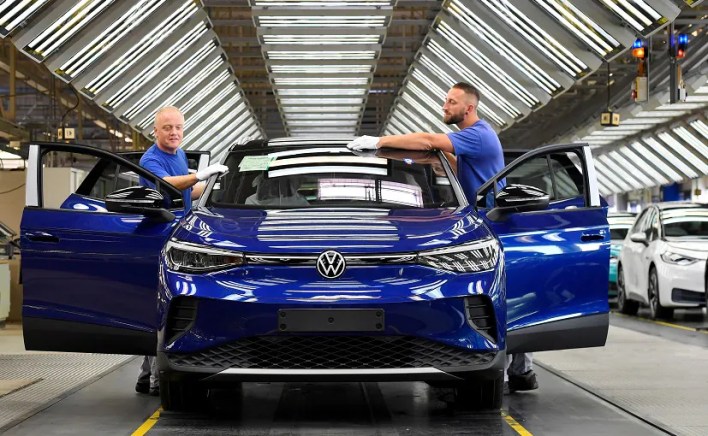 Volkswagen will claim damages from former Chief Executive Martin Winterkorn and former Audi boss Rupert Stadler over its diesel emissions scandal, the carmaker said on Friday, trying to draw a line under its biggest-ever crisis. The German company said that following a far-reaching legal investigation it had concluded Winterkorn and Stadler had breached their duty of care, adding it had found no violations by other members of the management board. Winterkorn and Stadler have both denied being responsible for the scandal.

Volkswagen in 2015 admitted using illegal software to rig diesel engine tests in the United States, sparking Germany’s biggest corporate crisis. The scandal has cost the carmaker more than 32 billion euros ($38 billion) in fines, refits and legal costs. Winterkorn resigned as CEO on Sept. 23, 2015, a week after the scandal broke. About three years later, Volkswagen terminated Stadler’s contract as Audi CEO against the backdrop of a criminal investigation into whether he was involved in emissions cheating by the German group. 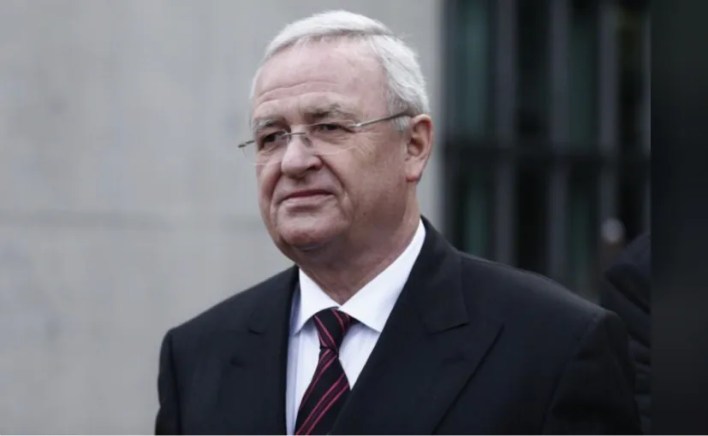 Martin Winterkorn resigned as CEO on Sept. 23, 2015, a week after the scandal broke

Volkswagen said the investigation it launched into the scandal, handled by law firm Gleiss Lutz, included the screening and review of 1.6 million files and more than 1,550 interviews and questionings. “Both Prof. Winterkorn and Mr. Stadler accomplished great things with the Volkswagen Group … there is no question that the impressive achievements in their professional careers still stand,” Volkswagen’s supervisory board said in a note sent to staff on Friday.

“However, as successful as their work was, there were aspects that Prof. Winterkorn and Mr. Stadler as Group Board members did not monitor carefully enough,” it said in the note, seen by Reuters. As a result, the company had decided to assert claims for damages against Winterkorn and Stadler on account of breaches of duty of care under stock corporation law, it said. 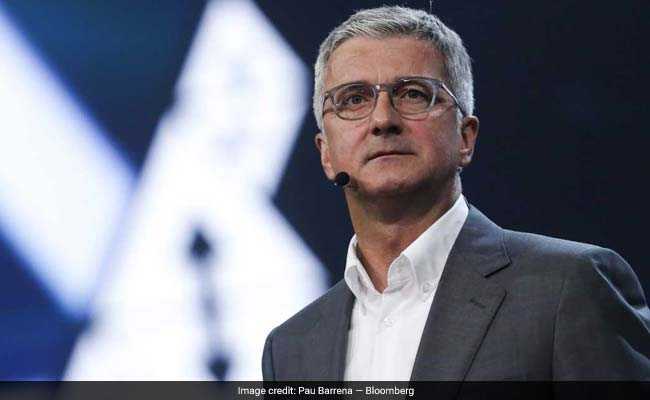 Winterkorn’s lawyers said in a statement the former CEO regretted the supervisory board’s decision and rejected the accusations against him. “Mr Prof Dr Winterkorn is aware that the supervisory board is obliged to assess potential claims and to possibly assert them. He will therefore seek to clarify those questions in consultation with Volkswagen AG,” the statement said. Stadler’s lawyers declined to comment.

Volkswagen concluded that Winterkorn had breached his duty of care by failing to fully and swiftly clarify circumstances behind the use of unlawful software functions in some diesel engines sold in the North American market between 2009 and 2015. In Germany, damage claims against former executives are rare but not uncommon. In 2009, former Siemens CEO and Chairman Heinrich von Pierer agreed to pay 5 million euros in a bribery scandal.

TV actor Ravi Dubey has a solid connection with legendary actor Dilip Kumar – Find out inside! | Television News
36 mins ago