Virat Kohli is among the greatest batsman in the world and his staggering record with the willow speaks volume of his achievments. The ‘run-machine’, a term that has been associated with the current Indian skipper, has amassed 7490 runs in Tests, while another 12,169 in the ODIs.

The Indian skipper is currently in England with wife Anushka Sharma and daughter Vamika as Team India gear up for their upcoming challenge against New Zealand in the finale of the World Test Championship. The finals will be played from June 18 in Southampton.

Apart from Kohli’s rich exploits on the 22-yard-pitch, the right-handed batsman also owns some of the most grandest assets, which includes his ultra-expensive watch collection. Today we take a look at some of the most expensive belongings of the 32-year-old. 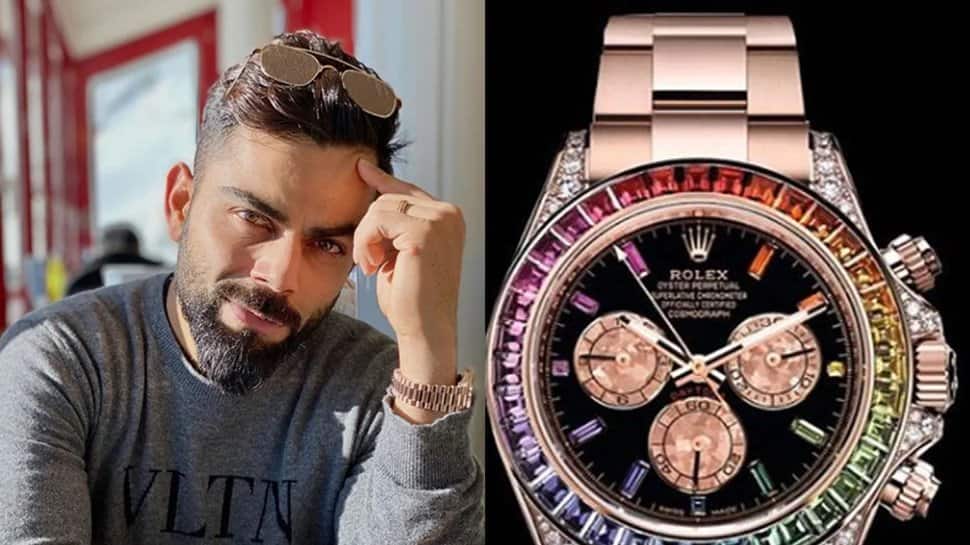 Kohli, who is also regarded as a style icon by many, owns some of the most expensive watches, which also include the Rs 87 lakh Daytona Rainbow Everose Gold manufactured by Rolex. The Indian skipper has often been framed wearing the watch in many of his Instagram posts. 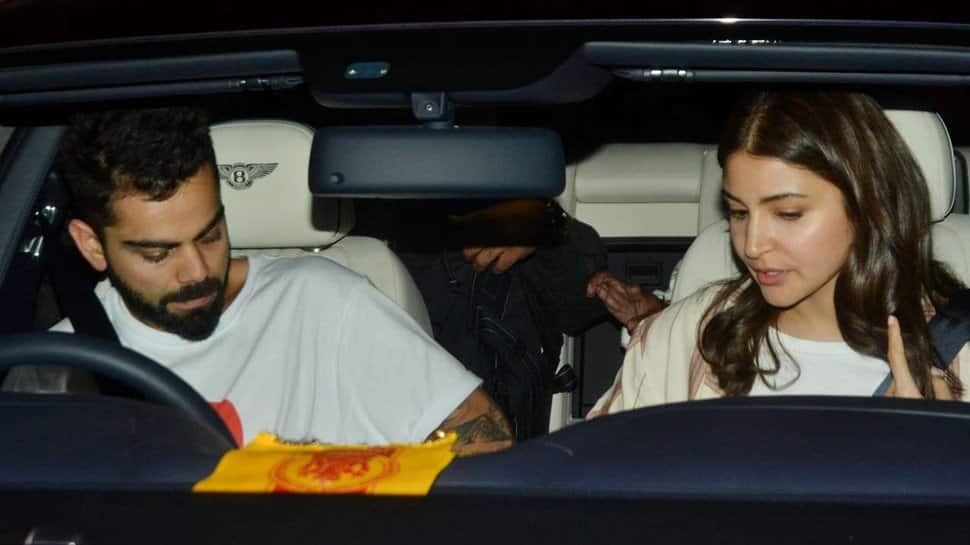 Kohli also owns the swanky Bentley Continental Flying Spur, which is estimated to costs Rs 3.4-4.6 crores in India. The cricketer was snapped in the car alongside Anushka during a past medical clincic visit before the birth of their child.

Kohli also has a Audi Q8 and is also the brand ambassador of the luxury German carmaker. The Audi Q8 comes with a whopping price of INR 1.33 crore (ex-showroom Delhi). 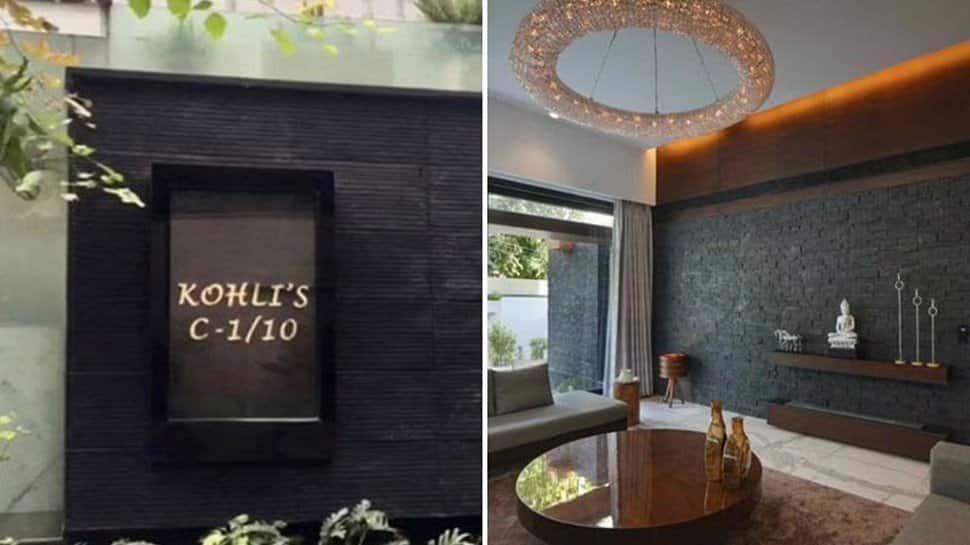 The celebrity couple spent the lockdown 2020 at their expensive bungalow in Gurugram, Haryana. As per multiple news reports, the cricketer paid Rs 80 crore for his extravagant bungalow which is designed by Confluence.

Kohli is one of the three members belonging to BCCI’s Grade A+ category, which ensures the cricketer draws a salary of Rs 7 crore annually from the cricket body. Apart from this, Kohli also is a huge asset for the Indian Premier League franchise Royal Challengers Bangalore (RCB). The skipper also has contracts with multiple brands, from clothing to other sectors.