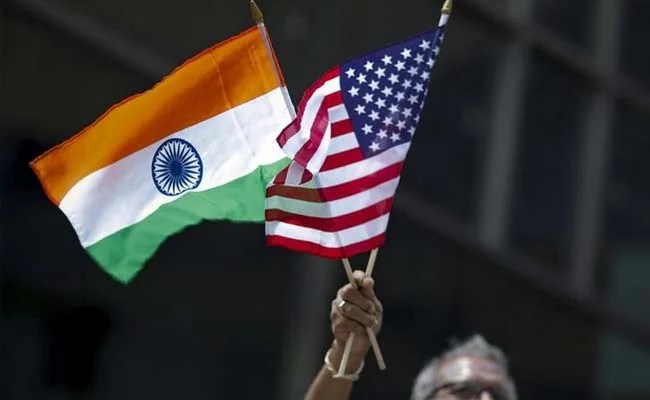 India formally stepping up its commitment to accelerate renewable energy deployment: US official

The Biden administration has applauded India for stepping up its climate change commitment including the partnership with the US to deploy 450 gigawatts of renewable power to meet the ambitious 2030 target for climate action and clean energy.

At the Leaders Summit on Climate on Thursday, the two countries launched a new high-level “US-India Climate and Clean Energy Agenda 2030 Partnership” to create stronger bilateral cooperation on actions in the current decade to meet the goals of the Paris Agreement.

The partnership will proceed along two main tracks — the Strategic Clean Energy Partnership, co-chaired by Secretary of Energy Granholm, and the Climate Action and Finance Mobilisation Dialogue, co-chaired by Special Presidential Envoy for Climate John Kerry, a joint statement said.

“India, in partnership with the United States, to deploy 450 gigawatts of renewable power. Why is that important? Because if we can do that — which is where our finance component of this is so critical — if we do that, India is on track to hold the 1.5 degrees centigrade,” White House Press Secretary Jen Psaki told reporters at her daily news conference.

Describing the partnership as one of the core venues for the US-India collaboration, the joint statement said that its focus would be on driving urgent progress in this critical decade for climate action.

Both the United States and India have set ambitious 2030 targets for climate action and clean energy. In its new nationally determined contribution, the US has set an economy-wide target of reducing its net greenhouse gas emissions by 50-52 percent below 2005 levels in 2030.

While India, as part of its climate mitigation efforts, has set a target of installing 450 GW of renewable energy by 2030.

The joint statement said the partnership will aim to mobilise finance and speed clean energy deployment, demonstrate and scale innovative clean technologies needed to decarbonise sectors including industry, transportation, power, and buildings, and build capacity to measure, manage, and adapt to the risks of climate-related impacts.