Unreal Engine 5 is now available in early access. Epic Games announced Wednesday that the next generation of its game engine can be downloaded by all developers for testing purposes. The early access build of Unreal Engine 5 comes with most of its signature features, including the virtualised micro-polygon system Nanite, the global lighting module Lumen, and the World Partition system that will allow game developers to create bigger and more interconnected open worlds than before. Unreal Engine 5 supports PC, PS4, PS5, Xbox One, Xbox Series S/X, Nintendo Switch, Mac, iOS, and Android. Naturally, Epic Games will transition Fortnite — its most popular title — over to Unreal Engine 5 “down the line”. Expect other titles to show up in the next few years.

Our new Nanite virtualised micropolygon system lets users create games with massive, unprecedented amounts of geometric detail. Directly import film-quality source assets comprised of millions of polygons and place them millions of times, all while maintaining a real-time frame rate, and without any noticeable loss of fidelity. Nanite intelligently streams and processes only the detail you can perceive, largely removing poly count and draw call constraints, and eliminating time-consuming tasks such as baking details to normal maps and manually authoring LODs — freeing you up to concentrate on creativity. 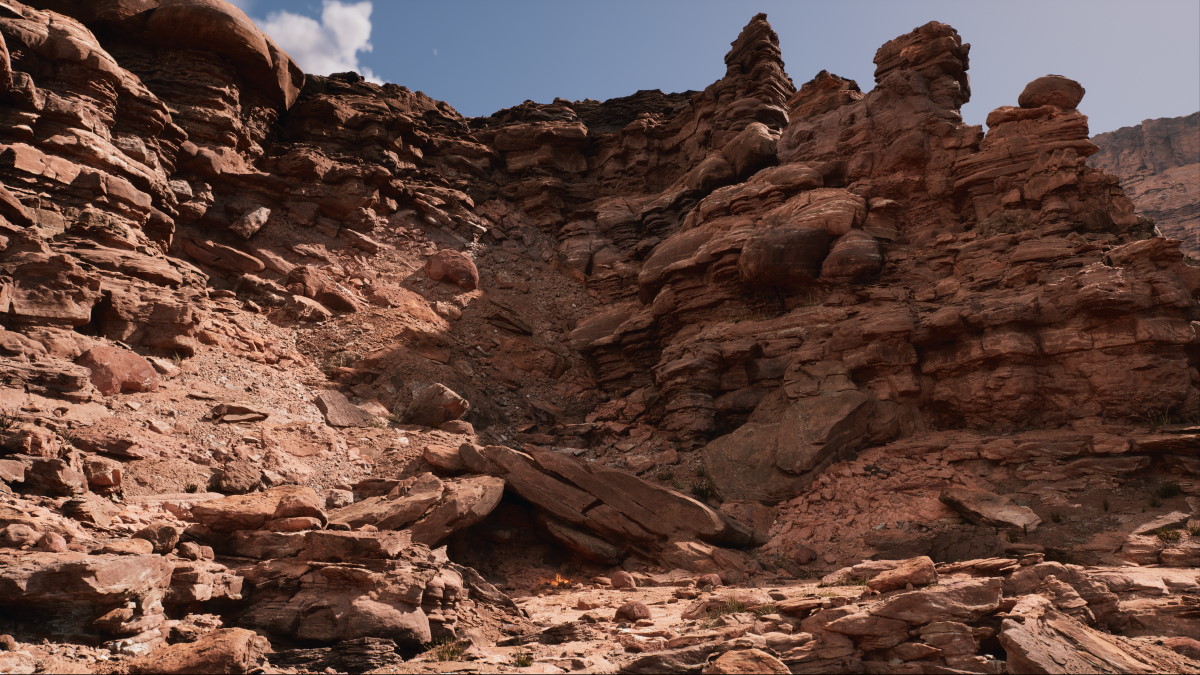 Lumen is a fully dynamic global illumination solution that lets users create dynamic, believable scenes. With Lumen, indirect lighting adapts on the fly to changes to direct lighting or geometry, such as changing the sun’s angle with the time of day, turning on a flashlight, or opening an exterior door. This means you no longer have to author lightmap UVs, wait for lightmaps to bake, or place reflection captures — you can simply create and edit lights inside the Unreal Editor and see the same final lighting as when the game is run on console. 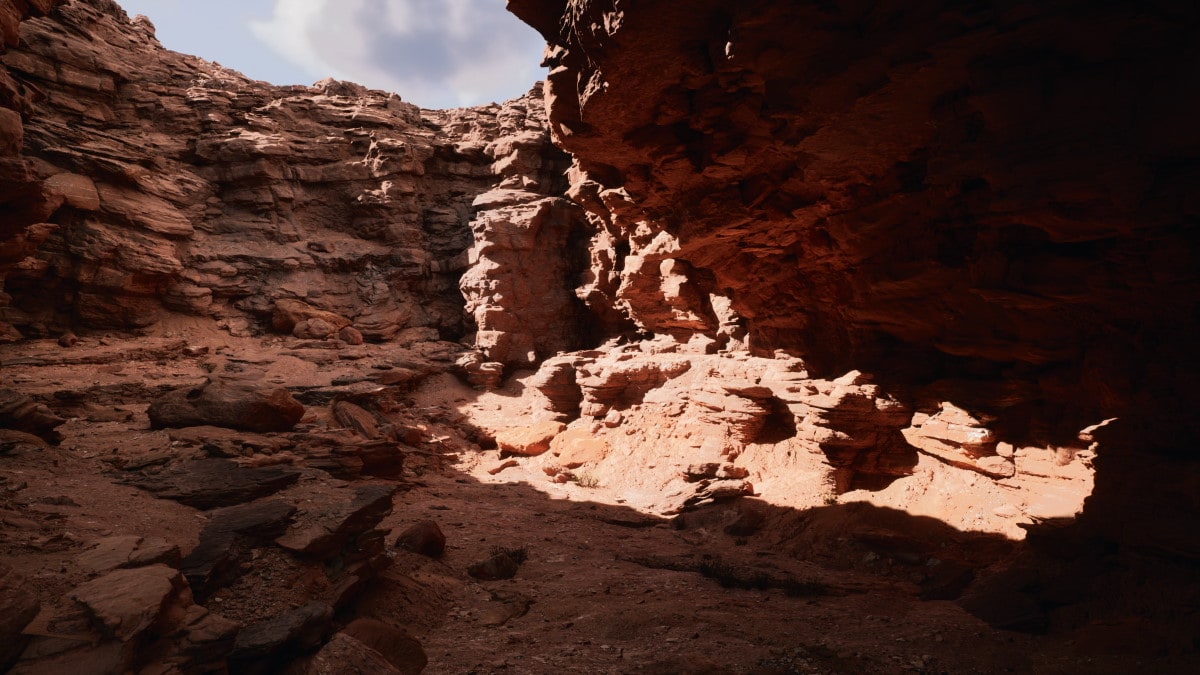 One of our goals is to make the creation of open worlds faster, easier, and more collaborative for teams of all sizes. The new World Partition system in Unreal Engine 5 changes how levels are managed and streamed, automatically dividing the world into a grid and streaming the necessary cells. Team members can also simultaneously work on the same region of the same World without stepping on each other’s toes via the new One File Per Actor system. Data Layers allow you to create different variations of the same World — such as daytime and night-time versions — as layers that exist in the same space.

Author incredibly detailed characters in dynamic, real-time environments with Unreal Engine 5’s powerful animation toolset. Working in context, you can iterate faster and more accurately, without the need for time-consuming round-tripping. Artist-friendly tools like Control Rig let you quickly create rigs and share them across multiple characters; pose them in Sequencer and save and apply the poses with the new Pose Browser; and easily create natural movement with the new Full-Body IK solver. And with Motion Warping, you can dynamically adjust a character’s root motion to align to different targets with a single animation. 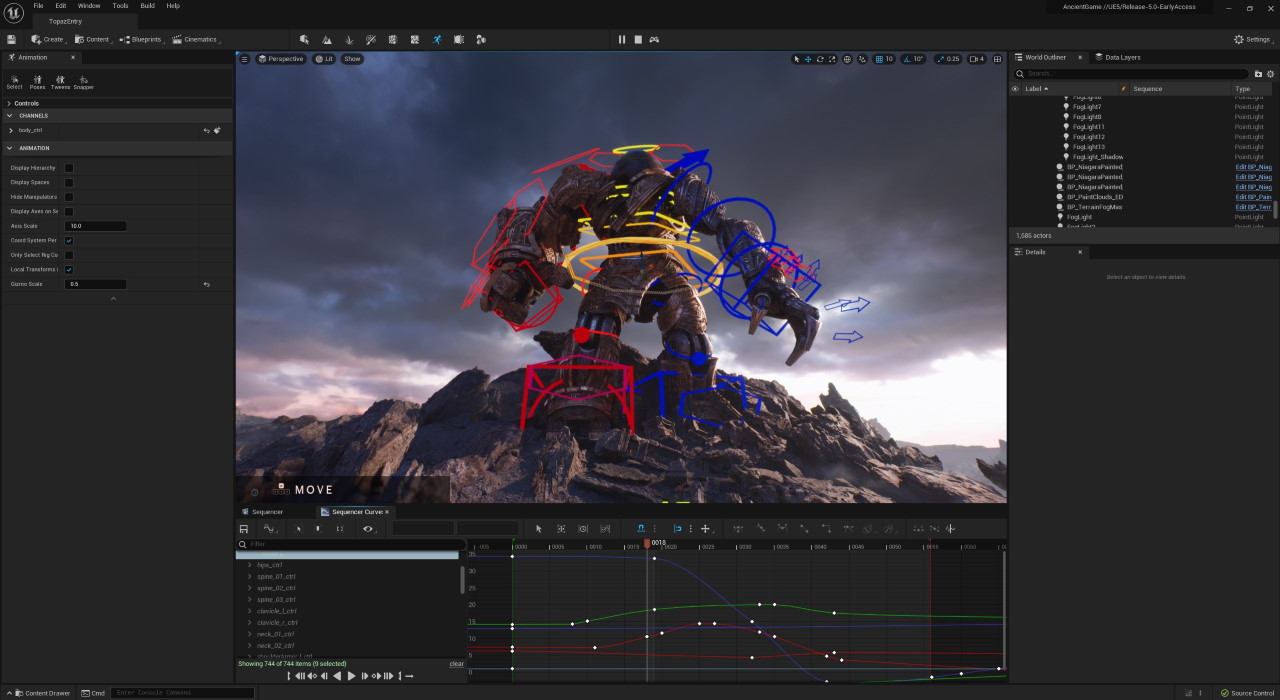 Track every part of an object with UE5
Photo Credit: Epic Games 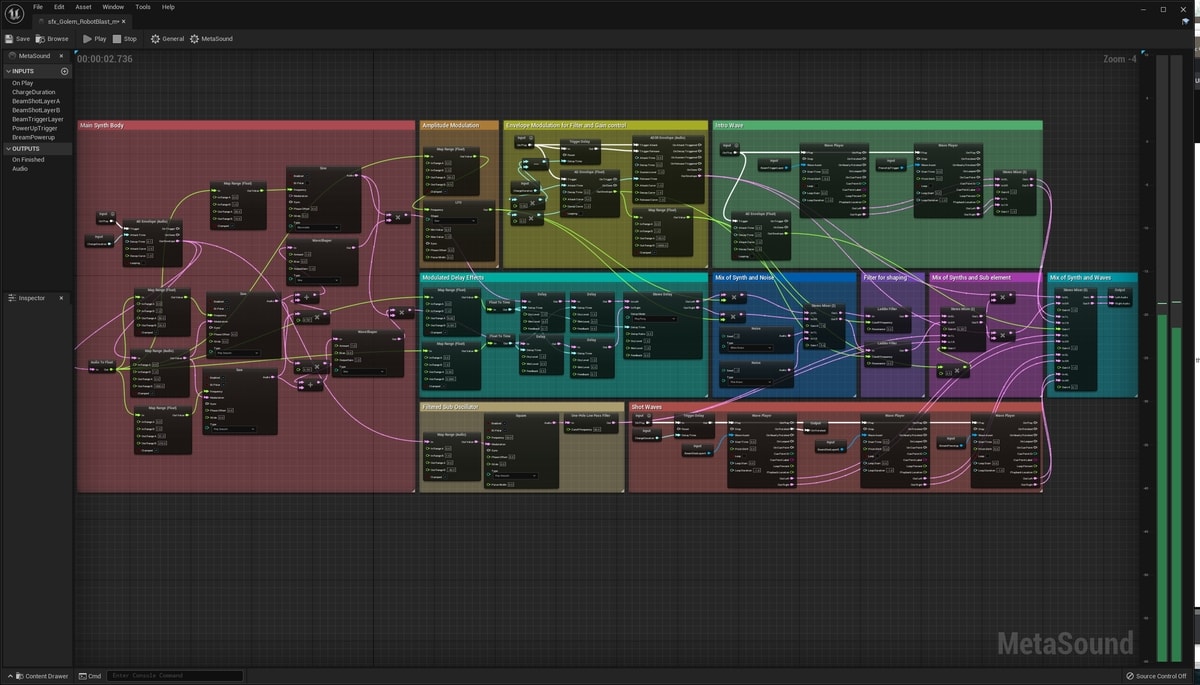 The revamped Unreal Editor provides an updated visual style, streamlined workflows, and optimised use of screen real estate, making it easier, faster, and more pleasing to use. To free up more space for viewport interactions, we’ve added the ability to easily summon and stow the Content Browser and to dock any editor tab to the collapsible sidebar. You can now quickly access frequently used properties in the Details panel with a new favouriting system, while the new Create button on the main toolbar lets you easily place Actors into your world. 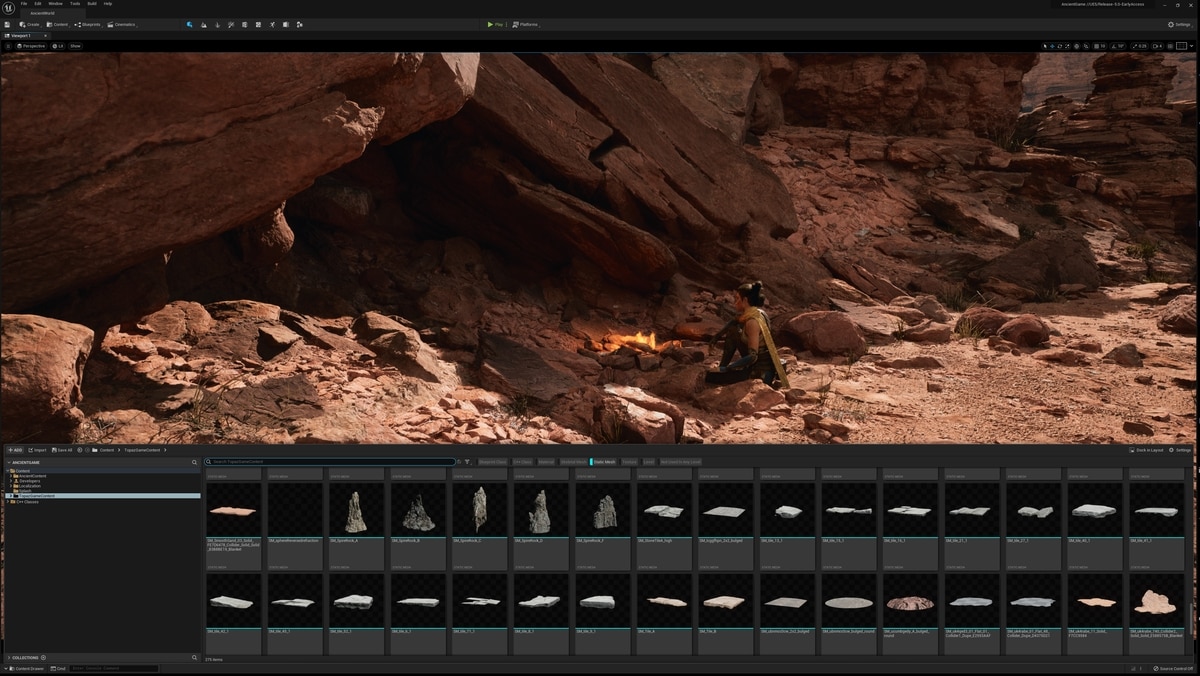 The full release of Unreal Engine 5 is expected to ship in early 2022, Epic Games said, and it will offer memory, performance, and quality improvements, in addition to even more new features. The early access build is designed for game developers only. Visit unrealengine.com/ue5 to get started.

Why did LG give up on its smartphone business? We discussed this on Orbital, the Gadgets 360 podcast. Later (starting at 22:00), we talk about the new co-op RPG shooter Outriders. Orbital is available on Apple Podcasts, Google Podcasts, Spotify, and wherever you get your podcasts.

Is that Ola? Ather Energy will Establish a Second Manufacturing Facility in Order to…

With a 300cc engine, This Maxi-Scooter Promises to be Fast and Ferocious.

After a Loss Against Russia, Spain was Knocked OUT of the Davis Cup