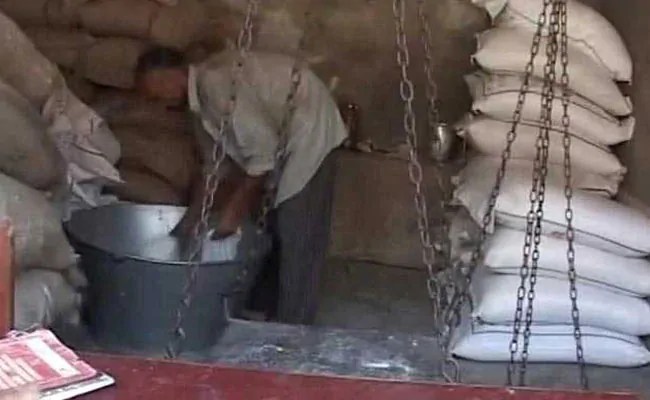 A tribal woman in Maharashtra’s Thane district, recipient of a national bravery award for children, on Wednesday returned the honour because her family could not get ration at Public Distribution System (PDS) shops.

Ms Baraf, now in her 20s, received the “Veer Bapuji Gandhani Rashtriya Balveer Award” in 2013 for saving her sister from the clutches of a leopard.

She was 15 years old when the incident took place.

But the award did not change anything for her family, she said in a press release.

Till date her family could not get foodgrains at PDS shops because their names and other details have not been entered in the online system, she said in the statement.

Some 400 families in the tehsil face the same problem, she said, adding that to protest this official indiffenrence she returned her award to the Sub-Divisional Officer of Maharashtra’s Bhiwandi.

Boost your immunity with Moringa: Check out its antiviral, antifungal and antioxidant properties | Health News
27 mins ago