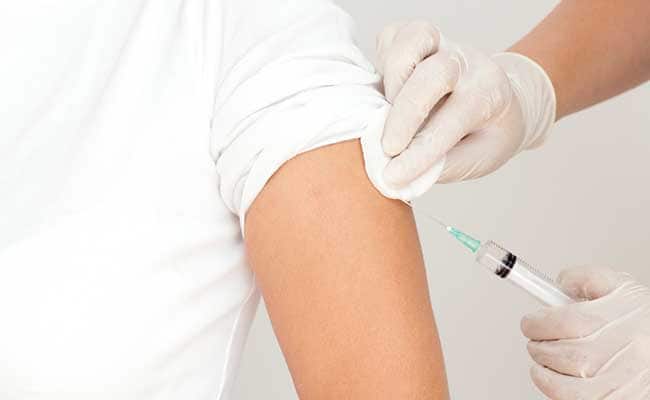 Only around 70 per cent of Ujjain’s municipal employees have got their Covid shots yet.

The Ujjain Municipal Corporation today issued an order saying no salaries will be paid to those of its employees who haven’t yet got their Covid vaccine shots. That will cover almost 30 per cent of the civic body’s personnel, including some officers. This dictum, however, goes against the Central government’s stance that inoculation against the pandemic is voluntary.

The Ujjain corporation’s move comes amid an apparent slackness in the nationwide vaccination drive again coronavirus. This is despite some city civic authorities including their employees in the category of frontline workers.

“The state and central governments had, in the second phase, included the municipal workers in the frontline segment, ordering their vaccination. So that any untoward incident happens, their families are safe,” Ujjain Municipal Commissioner Kshitij Singhal.

“This because they are highly exposed. So we need to make sure they do not become the medium of infection either,” he said.

Only 70 per cent of the corporation’s 1,600 employees have received their shots till now, officials have said. Among those remaining are some officers, too, they said, calling such an attitude “careless”.

“Only those who have received at least one of their doses will receive their salaries for May,” Mr Singhal said.

Municipal workers are deployed among people through day especially in crowded areas of the city, which makes their vaccination important, Mr Singhal said.

Vaccination against COVID-19, however, is not compulsory. The Centre has made it amply clear that it is a voluntary act.