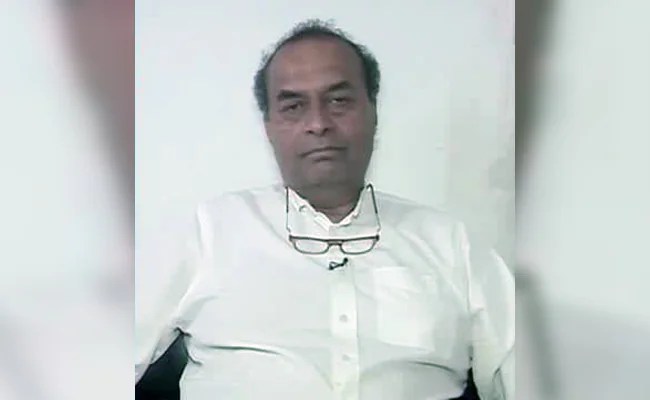 The judicial system is not trustworthy in Pakistan, said Mukul Rohatgi. File

After Pakistan’s National Assembly approved a bill allowing Indian national Kulbhushan Jadhav to appeal against his conviction in the country’s high courts, former Attorney General Mukul Rohatgi today said the only way Mr Jadhav could get relief would be if the International Court allows his plea to be heard in a neutral country with a good judicial system.

“We (India) should ask the international court if the appeal can be heard in a neutral country which has a good judicial system. That probably is the only way Jadhav will get some relief. The judicial system is not trustworthy in Pakistan. By getting a lawyer from India, I don’t think he will meet the end of justice,” Mr Rohatgi told ANI.

The former Attorney General said he will take Pakistan’s decision to allow Mr Jadhav appeal in high courts with a “pinch of salt”, but added that it’s a “small welcome step”.

“I personally feel that the judicial system and atmosphere in that country (Pakistan) is such that India is treated as an enemy. So I don’t really think that Jadhav will get justice in an appeal just by getting an Indian lawyer. I don’t think that will serve the purpose,” he said.

Mr Rohatgi suggested that India should again make a plea at Human Rights Court and International Court of Justice for Mr Jadhav’s release as he was “wrongly arrested and illegally convicted without any rights”.

“A neutral lawyer from India or elsewhere I don’t think it will make a difference. We should ask the international court if the appeal can be heard in a neutral country like Sri Lanka or Singapore which have a good judicial system,” he said.

Pakistan’s National Assembly has approved a bill allowing Mr Jadhav to appeal his conviction in high courts of the country.

The bill seeks to provide further right of review and reconsideration in giving effect to the judgment of the International Court of Justice.

The bill was adopted by the National Assembly on Thursday after approval from the 21-member standing committee.

Three Free Google Photos Alternatives That You Can Try

India’s New E-Commerce Rules Considered ‘Cause for Concern’ by US Lobby Group, Email Shows
30 mins ago