Toyota boss Akio Toyoda has pushed models like the Yaris and GR Yaris, focussed on profitability during the pandemic and yet accelerated EV development plans. Tata Motors’ Pratap Bose was also a finalist for the award this year – the first ever Indian to be shortlisted. 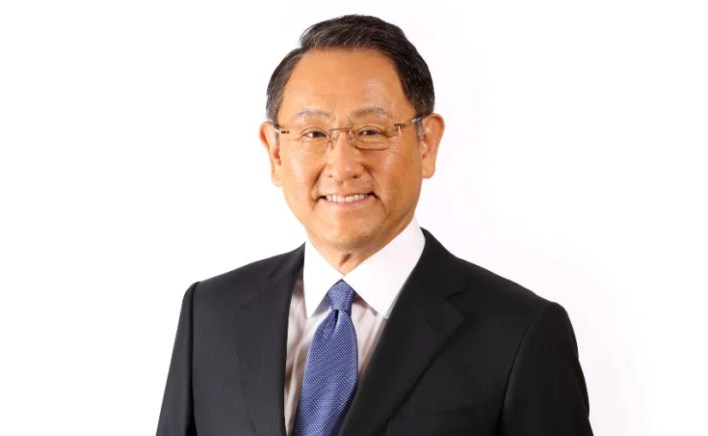 Ninety-three World Car jurors from 28 countries have unanimously voted Akio Toyoda, President/CEO, Toyota Motor Corporation as the recipient of the 2021 World Car Person of the Year. Mr Toyoda was in contention for the honour along with four other finalists including Luc Donckerwolke – Chief Creative Officer, Hyundai Motor Group, Euisin Chung – Chairman, Hyundai Motor Group, Tomiko Takeuchi – Mazda’s first-ever female chief engineer and program manager of the MX-30, and Pratap Bose – Tata Motors’ Vice President, Global Design, who is the first-ever Indian to be nominated for the highly prestigious award.

Akio Toyoda achieved many accomplishments over the past year including bringing two fantastic models like the Yaris and the GR Yaris to the market, while also remaining profitable despite the challenges brought upon by the COVID-19 pandemic. This helped the carmaker protect jobs globally, at a time when the auto industry was collectively facing downtime.

He has also been instrumental in maintaining a steady pace of development for the CASE (Connected, Autonomous, Shared, Electric) era. Last year, the Toyota head also revealed the company’s plans to build a real-life prototype city of the future in Japan called the ‘Woven City.’ The new city will be a fully connected ecosystem powered by hydrogen fuel cells. Mr Toyoda managed to achieve all of this while still actively participating in different motorsport activities as a  driver throughout the year. 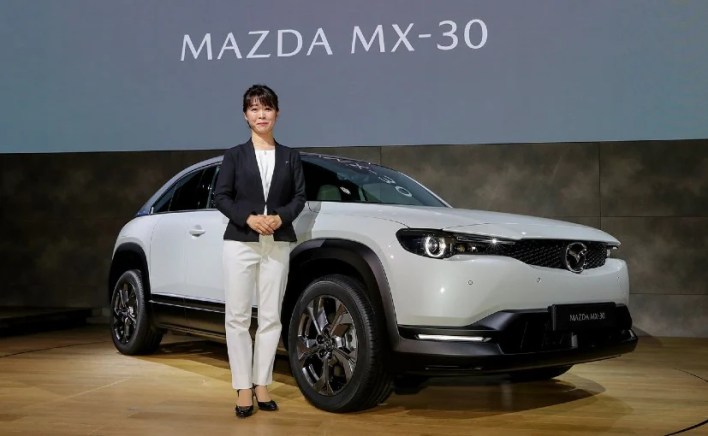 The other contenders for the coveted title did some incredible work over the past year. The only woman nominee here, Tomiko Takeuchi broke the glass ceiling as the first-ever female chief engineer and program manager of the MX-30 at Mazda. She is also also the first female development driver and evaluation test driver, and presently leads a team of 1000 around the globe. 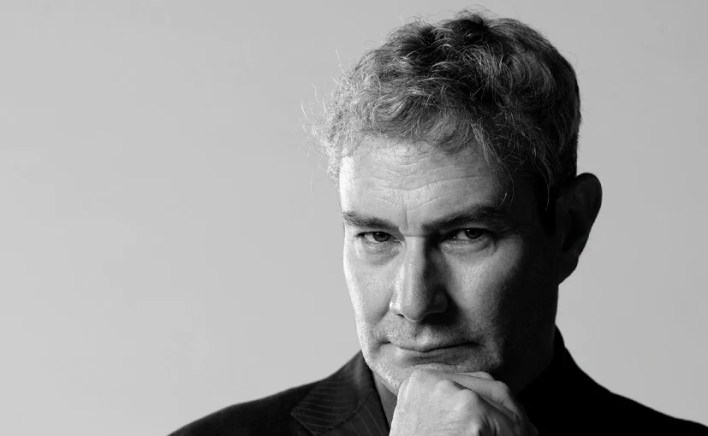 Luc Donckerwolke, Chief Creative Officer of the Hyundai Motor Group has been instrumental in creating and executing the successful design strategy for the Hyundai, Kia and Genesis brands. Under his leadership, the Kia introduced its EV6 concept, while Genesis rolled out the G80 and GV80 models, and more recently the Genesis X concept. 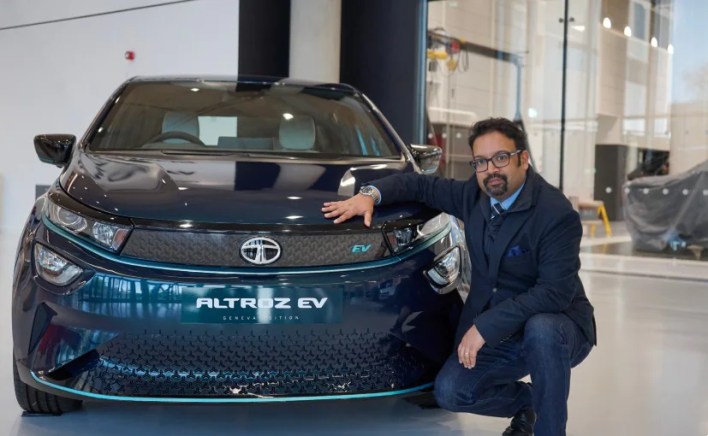 Pratap Bose – Tata Motors – VP – Global Design, has been instrumental in the Indian brand’s transformative journey and is responsible for models like the Altroz and Safari

Coming to Indian car designer Pratap Bose, the Tata Motors’ VP – Global Design, has been responsible for transforming the brand’s design strategy in recent times. The past year saw the designer bring models like the Altroz and the Safari to the market that win big on design, along with concepts like the Sierra and the HBX. 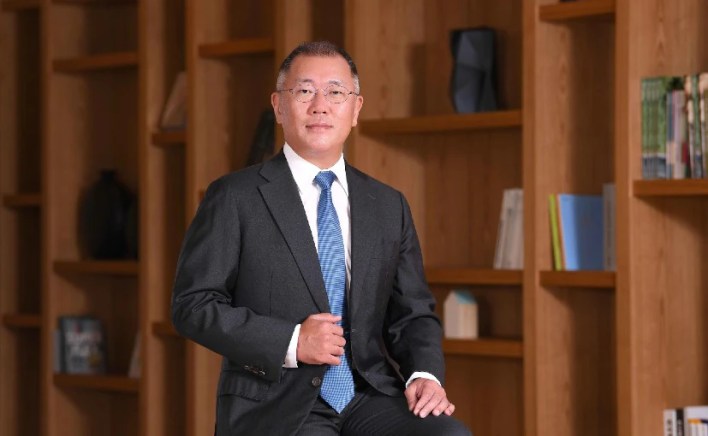 And finally, Euisun Chung is the Chairman, Hyundai Motor Group and has spearheaded the rise of the Hyundai-Kia brands into the top five global automakers. This despite the pandemic gravely affecting the auto sector and continues to do so even today. Hyundai’s luxury arm also introduced its first-ever SUV – GV80 – in the past year. Mr Chung has also been responsible for accelerating the Korean automaker’s electric mobility plans and putting the carmaker on par with other major OEMs in the electrification, fuel-cell and hybridisation race.

The World Car Person of the Year award is one of the six awards handed out by the World Car Awards annually. The categories include World Luxury Car, World Urban Car, World Performance Car, World Car Design and World Car of the Year. The previous recipients of the honour include Hakan Samuelsson, President, and CEO, Volvo Car Group (2018)  the late Sergio Marchionne, CEO, FCA; Chairman, CNH Industrial; and Chairman and CEO, Ferrari (2019), and Carlos Tavares, CEO – PSA Group (2020).