The shutdown at Bidadi plants will not affect CBU models and Maruti-sourced models such as the Glanza premium hatchback and the Urban Cruiser sub-compact SUV. 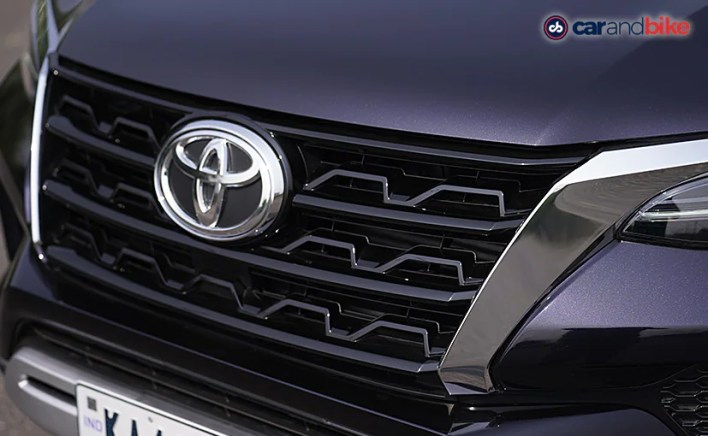 Toyota India has officially announced temporary halting of production at both its Bidadi plants in Karnataka for maintenance starting April 26 to May 14, 2021. During this period, the carmaker will carry out scheduled maintenance at both its factories, resulting in a temporary halt in operations, which will impact the supply of vehicles produced at the plants. However, the company will employ the pipeline finished goods inventory to serve the pending and immediate requirements. Do note, the CBU models and Maruti Suzuki-sourced models such as Glanza and Urban Cruiser will remain unaffected by this temporary shutdown. 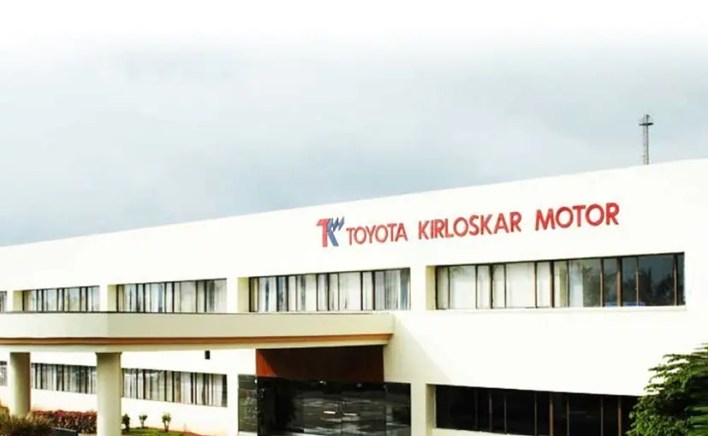 As per the guidelines issued by the state government to curb the COVID-19 pandemic, only a limited number of employees will be allowed for performing essential jobs and activities inside the plant. The company also mentioned that the management will employ this time for further enhancing modern COVID-19 measures to ensure the safety of its employees.

In an official statement released by the company, Toyota India has stated, “Toyota Kirloskar Motor has announced its scheduled annual maintenance program across both its plants from 26th April to 14th May, 2021. Periodic maintenance of plant and machinery is a standard operating procedure to enhance the competitiveness of the plants, such as operational efficiencies, productivity and safety of equipment, from time-to-time basis.”

“During this period, operations at both the Toyota factories in Bidadi will witness a temporary halt, impacting supply of vehicles produced at its plants. The company will use the pipeline finished goods inventory to serve the pending & immediate requirements of its customers so as to ensure minimal discomfort to them. However, any inconvenience thus caused to customers due to this temporary shut-down is regretted and the company along with its dealer partners will ensure that best efforts are made to mitigate such issues. This shutdown will have no impact on the supply of other models such as the Glanza, the Urban Cruiser, imported vehicle models as well as vehicle servicing operations.” 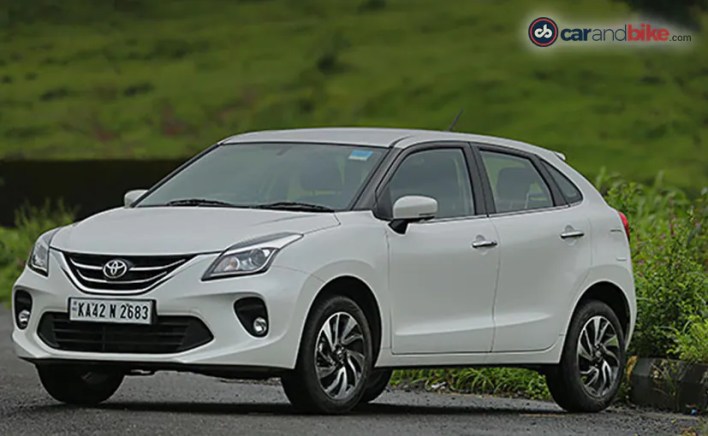 “Only limited number of employees as permissible by the rules of social distancing & other mandatory guidelines will be engaged in essential jobs & activities at the plant. The management will also use this time to further enhance modern COVID-19 protection measures to ensure the safety and wellbeing of all its people. Toyota in India, has its manufacturing unit based in Bidadi near Bangalore. Spread across 432 acres of land, Plant I has a capacity of Up to 1,00,000 units & Plant II with a capacity of up to 2,10,000 units, annually.”