The price increase will be applicable across all models in Toyota’s line-up as a result of the rising input costs. Toyota is yet to announce the quantum of the price hike

Toyota Kirloskar Motor (TKM) has announced that it plans to increase prices across its model range with effect from April 1, 2021. The automaker said that the increase in input costs for raw materials necessitated the price hike. However, Toyota did say that it has tried to absorb the cost increase and only a minimal portion will be passed on to customers. The rising input costs have been a steady concern for automakers as other brands have also announced price hikes from next month onwards.

In a statement, Toyota said, “This increase is necessitated to offset the substantial increase in input costs. During such testing times, it has been our endeavour to absorb cost increases through our internal efforts, and only a minimal portion will be reflected onto the prices. As a customer-centric company, we reinforce our commitment to cater to the ever-evolving needs of our customers by consciously minimizing the impact of rising costs on consumers.” 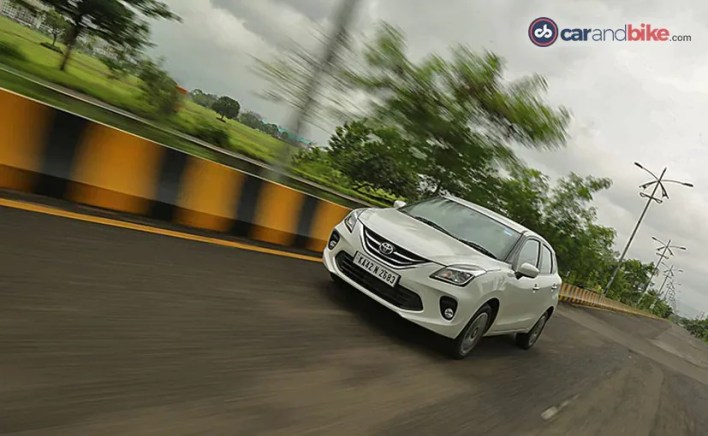 Toyota has not disclosed the quantum of the price hike and how it will affect each model in the company’s line-up. The automaker’s current portfolio starts with the Glanza premium hatchback, followed by the Urban Cruiser, Yaris, Innova Crysta, Fortuner, Camry and the Vellfire.

Also Read: Hero MotoCorp To Increase Prices Of Its Two-Wheelers From April 2021

Apart from Toyota, Maruti Suzuki India, Renault and Isuzu have announced price hikes from April. Hero MotoCorp also announced a price increase form next month, while Honda 2Wheelers India is expected to do the same on select models.