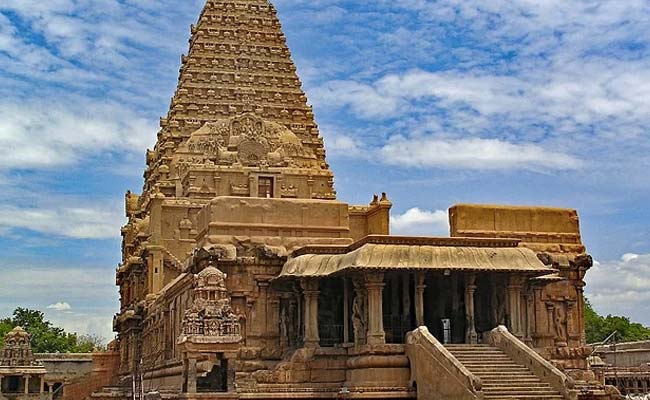 Devotees can have the choice to wish in Tamil in temples in Tamil Nadu. (File)

In 47 temples of Tamil Nadu, devotees can have the choice to wish in Tamil from tomorrow because the Chief Minister MK Stalin-led DMK (Dravida Munnetra Kazhagam) authorities launched “Annai Thamizhil Archanai”, which suggests “prayers in mother tongue Tamil”. (*47*) monks have been given a refresher course in the right way to conduct Tamil prayers and their names and cell numbers might be displayed on the temples with a view to assist devotees who want to use the choice.

While launching this at Chennai’s Kapaleeshwarar (*47*), Minister for Hindu Religious and Charitable Endowments PK Sekar Babu mentioned, “This idea was conceived in 1974 and we have had this in the state in the past. Now we have implemented this as advised by Chief Minister MK Stalin. This would satisfy all sections and will not cause any problems.”

The present possibility of praying in Sanskrit will proceed.

Sowmya Shankar, a social employee in Chennai who worships at Mylapore temple, mentioned she would take this selection.

“When we understand the priest’s prayers it would be more meaningful. In the case of chanting in Sanskrit, not all would be able to understand or relate,” she mentioned.

Geetha Muhilan, an entrepreneur, mentioned, “It is a matter of faith and language hardly matters. This doesn’t add any value for me.”

The Tamil Nadu authorities hopes to increase the Tamil language choice to all temples within the state after coaching monks. Politically, the DMK has been against imposition of Hindi and Sanskrit within the state. In the Nineteen Sixties, the social gathering’s anti-Hindi agitation catapulted it to energy.