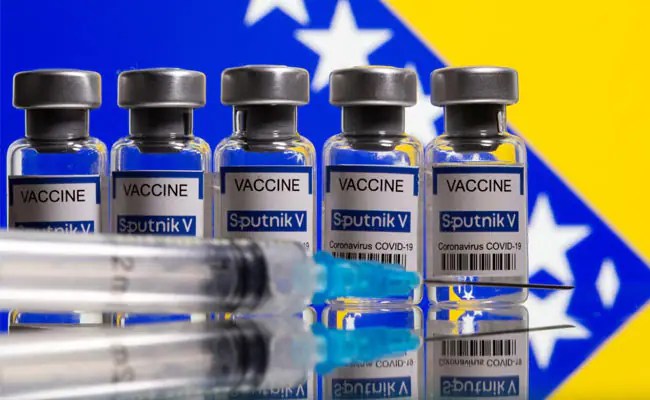 The first lot of Sputnik vaccines will be fully developed and ready to administer from Russia.

A day after announcing that Russia’s Sputnik V vaccine could be sold at $10 (around Rs 750) a dose in India, its manufacturer Dr Reddy’s Labs clarified that discussions on the price are still on and there is no final decision yet.

“While the global price for the Sputnik V vaccine is $10 per dose, we are still in discussions on the price of the imported doses in India. We will share an update once there are further developments in this regard,” Dr Reddy’s said in a statement today.

Yesterday, GV Prasad, the Managing Director of Dr Reddy’s, had said: “Firstly, the imported product would only be for the private market, it is allowed for the private market completely. Our partner wants to price it globally at a similar level. The global price is $10 and I am hoping that will be the ceiling in India. So initially we will start with that, once we start manufacturing we will have to start exporting some of it and give it to the public markets in India and that pricing model we will have to figure out in the next coming weeks. The ceiling being $10 it should be little less than that. That product will be available both for the public and private market.”

He added that the cost of Sputnik V would be lower when its production started in India.

Sputnik V imports will start in May, Mr Prasad said on the third vaccine to be cleared for use in India, now facing the world’s worst Covid surge.

Asked how many doses would available by May-June, Mr Prasad said: “That is still being negotiated, but several hundred thousand is my view.”

The Serum Institute of India has said its vaccine Covishield, developed by Oxford-Astrazeneca, will be sold at Rs 400 a shot to state governments and Rs 600 to private hospitals. The centre will continue to receive Covishield doses at Rs 150 each.

Sputnik V is the only Covid shot other than those of Pfizer and Moderna to show an effectiveness of over 91 per cent against Covid-19 when taken in two doses, 21 days apart.

The first lot of Sputnik vaccines will be fully developed and ready to administer from Russia. “After that we will activate Indian people and that their already activated, they are scaling up, doing all the protocols necessary to start manufacturing, establish the equivalence and then bring in the indegiously made product for people in India,” Mr Prasad said.