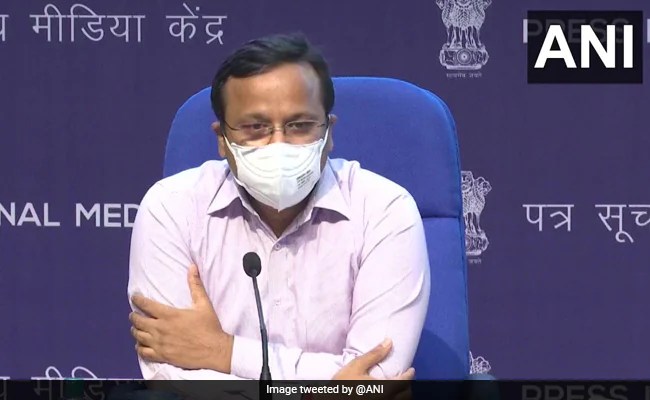 However, these are very early signals, Joint Secretary in the Health Ministry Lav Agarwal said.

As the second wave of coronavirus continues to engulf several parts of the country, the centre on Monday said some states are showing very early signs of plateauing in daily new COVID-19 cases, while some remain a cause of concern.

Amid a shortage of medical oxygen in the country, he said the government is exploring the feasibility of converting existing nitrogen plants to produce oxygen.

“There are some early signs of plateauing or decrease in new COVID-19 cases in some states,” Mr Agarwal said.

“However, these are very early signals and this is too early to analyse the situation. It is important to have continued efforts of containment at district and state level so that we can preserve these gains and reduce cases further,” he said.

“There are some causes of concern,” Mr Agarwal cautioned.

“Today, it is important to analyse the cases at micro-level and continue with the efforts in the areas from where the cases are being reported,” he said.

AIIMS Director Dr Randeep Guleria warned against rushing for CT scans in cases of mild COVID-19, saying there are side effects and it can end up doing more harm than good.

“One CT scan is equivalent to 300 to 400 chest X-rays. According to data, repeated CT scans in younger age groups increases the risk of cancer in later life. Exposing yourself to radiation again and again may cause damage. So there is no point in doing CT scan in mild COVID-19 cases if oxygen saturation is normal,” he said.

Don't Want To See Them As Zero