Introduced as a global product, the Royal Enfield Meteor 350 has now been launched in the US, as well as Canada. 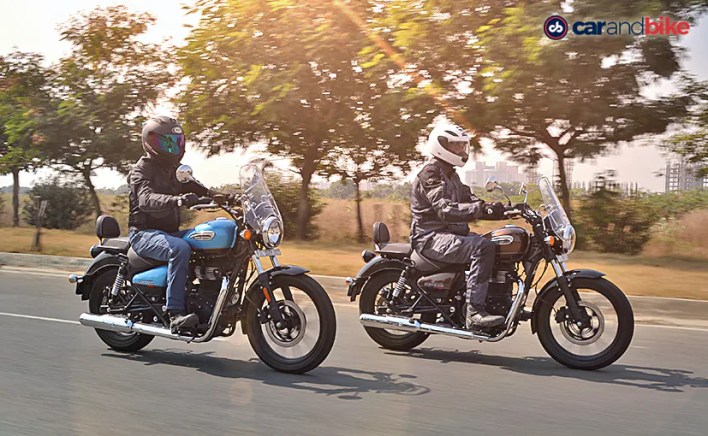 The Royal Enfield Meteor 350 is now available across the Asia-Pacific, Europe and North America

The Royal Enfield Meteor 350 has been launched in North America, with the bikes expected to hit dealers in both the US and Canada in the next few weeks. Prices in the US for the RE Meteor 350 begin at $ 4,400 (approximately ₹ 3.30 lakh under current exchange rates), although Canada prices have not been announced yet. The Meteor 350 is now available in Thailand, the Philippines, Indonesia, Europe and will soon be available in North American markets, underscoring Royal Enfield’s aspirations to make the Meteor 350 a global product. 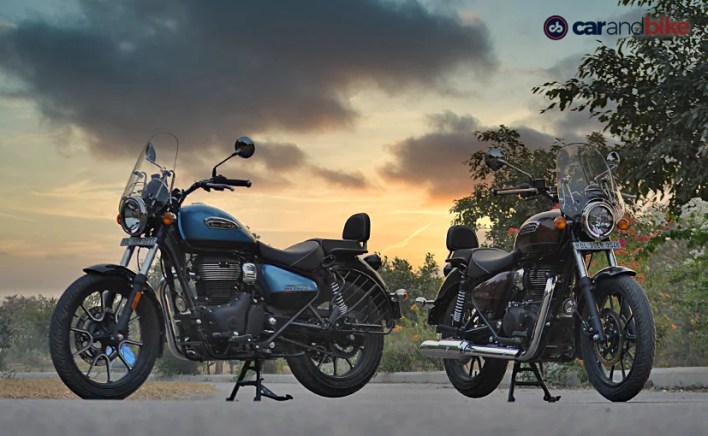 The US-spec Meteor 350 will be similar to the one offered on sale in India, apart from a few minor cosmetic changes, like the omission of the India-spec saree guard

As far as specifications, design and features are concerned, the Meteor 350 offered in the US and Canada will remain the same as the India-spec model. Built around an all-new 350 cc platform, the Meteor 350 gets a new engine, as well as new chassis. The Meteor 350 is the result of Royal Enfield’s global product development team, with inputs from the UK Technology Centre team, as well as the engineering team at Royal Enfield‘s R&D centre in India. The new 349 cc single-cylinder air and oil cooled engine makes 20.2 bhp at 6,100 rpm and 27 Nm of peak torque at 4,000 rpm.

Also Read: How Different Is The Engine Of the Royal Enfield Meteor 350? 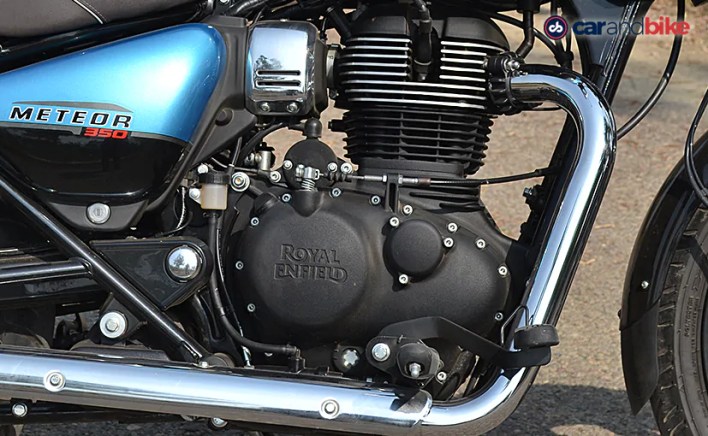 The new 350 cc, single overhead cam (SOHC) engine of the Meteor 350 is the fourth generation 350 cc engine introduced by Royal Enfield ever since the brand started manufacturing motorcycles in India. Along with replacing the cam gears of the outgoing UCE 350 engine with a timing shaft, and SOHC system, the chain primary drive has been replaced with gear primary drive, and there’s a primary balancer shaft which reduces vibrations on the engine. After North America, the Meteor 350 is expected to debut in other markets in the Americas, like Brazil. 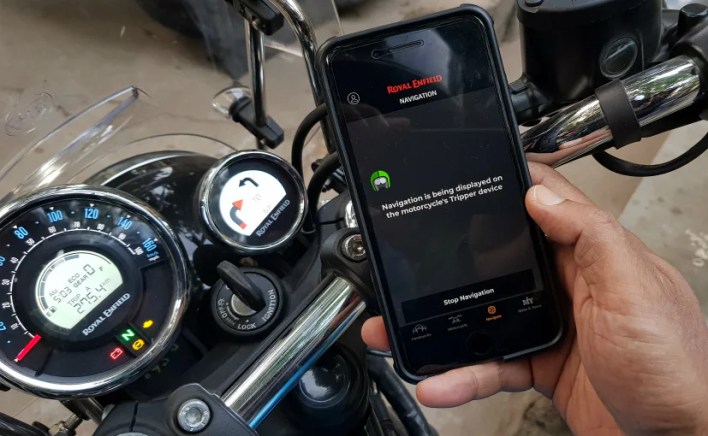 With just over 20 bhp of power, and a top speed of around 120 kmph from the single-cylinder engine, the Meteor 350 may not have the speed or performance of the typical American cruiser motorcycle. But it will have just about enough power for the occasional freeway run, if that’s where it will spend some time on. More than pure performance, and target experienced motorcyclists, Royal Enfield seems to be looking at newer and younger American motorcyclists with the Meteor 350. The 650 Twins may have kind of established Royal Enfield’s racing and flat track pedigree in the US, and now, with the Meteor 350, Royal Enfield will be hoping to cash in on a demographic which has long evaded the quintessential all-American cruiser motorcycle brand, Harley-Davidson, that of the baby boomers, or the young generation of American motorcyclists. 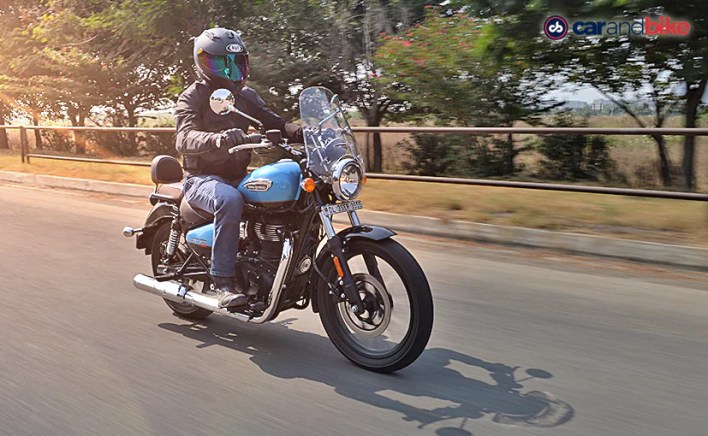 The RE Meteor 350 has a maximum speed of 120 kmph, but high speed rideability has improved

The Royal Enfield Meteor 350 has received accolades, both at home and abroad. In fact, the Meteor 350 won the Motorcycle of the Year Award, along with Entry-Level Modern Classic Motorcycle of the Year award at the carandbike Awards 2021, along with Royal Enfield also winning the Two-Wheeler Manufacturer of the Year, not just for covering new ground in product development, but also establishing an Indian motorcycle manufacturer at the global scale, and receiving widespread acclaim from publications in both Europe and the US.