Wicketkeeper batsman Rishabh Pant is leaving no stones unturned as Team India gear up for the most important World Test Championship finals, which is all set to take place against New Zealand at Southampton next month.

The 23-year-old shared a video, in which Pant can be seen engaged in intense workout session in a gym. In the video Pant can be seen performing both handstands and backstands, which also drew reactions from many supporters.

“The world may seem upside down at times, but the goals are always in sight,” the wicketkeeper-batsman wrote in the caption.

Here are the pictures and video: 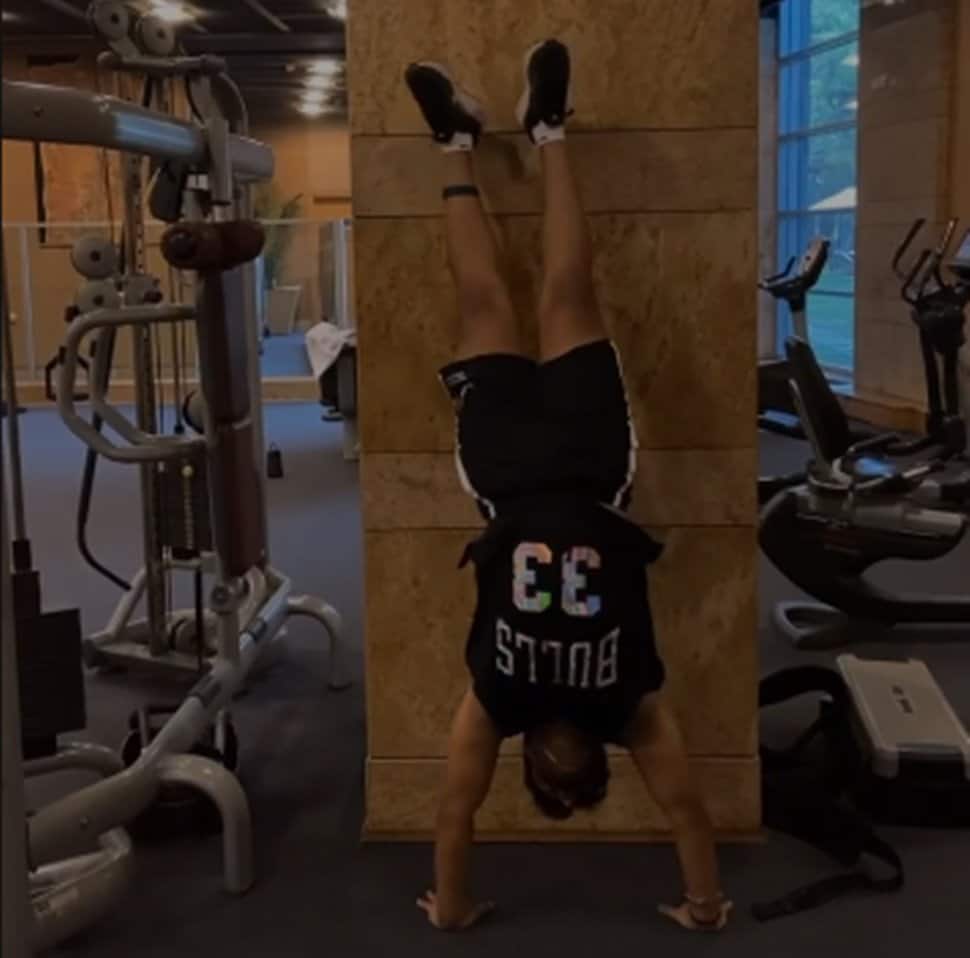 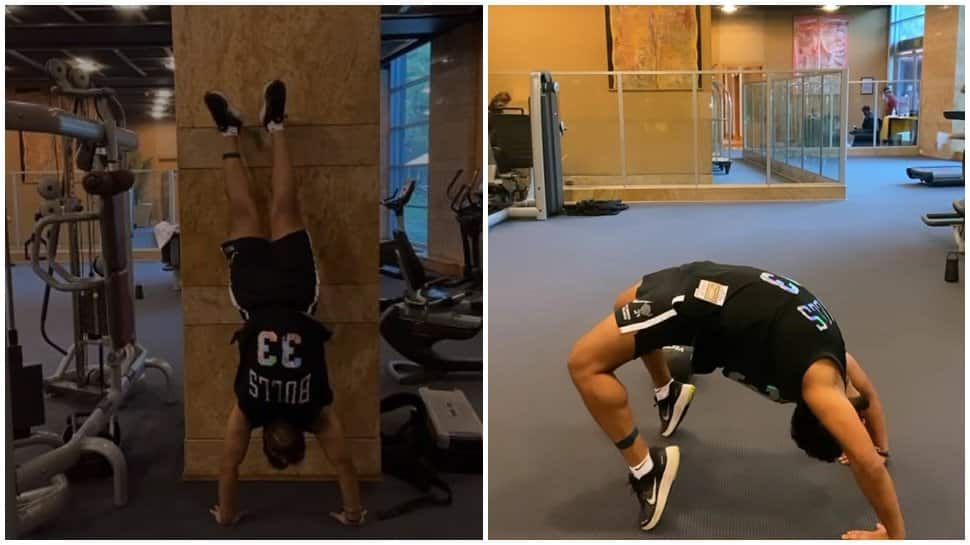 After an amazing outing in the series Down Under, where Pant emerged as the third leading run-scorer in the Test series, the wicketkepper has maintained his supreme run.

The 23-year-old stood third in the list of highest run-scorers, behind English skipper Joe Root (368 runs) and teammate Rohit Sharma (345 runs) in the following four-match series against England at home.

Pant in the tournamet amassed 270 runs from six innings, batting at an average of 54. He also completed his maiden Test century at home.

The Roorkee-based cricketer was last seen in action during the 14th edition of the Indian Premier League (IPL 2021) and will now be an integrat part of Virat Kohli’s team in England, where fans would hope for a similar show from the swashbuckling wicketkeeper-batsman.

According to reports – BCCI is interested in replacing Virat Kohli as…