The Renault Kiger subcompact SUV is now priced in the range of Rs. 5.45 lakh, going up to Rs. 9.75 lakh (ex-showroom Delhi). 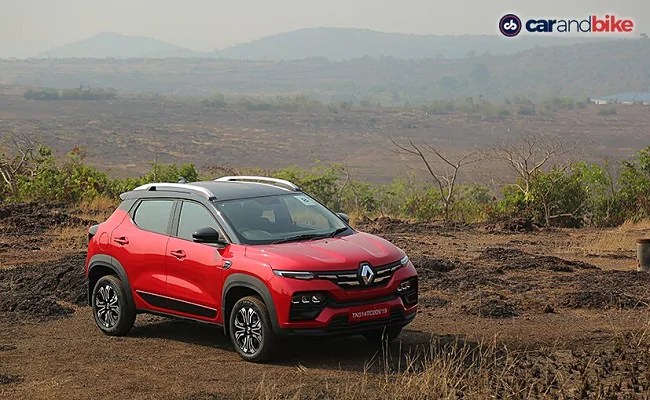 Renault India has increased prices of the Kiger Subcompact SUV by up to Rs. 33,000

Renault India has discreetly increased prices of the Kiger subcompact SUV which ranges from ₹ 3,000 to ₹ 33,000, depending on the variant. The French automaker has updated the new prices of the SUV on its official website. We have reached out to the company for an official statement, however, at the time of publishing this story, our email sent to Renault remained unanswered. The SUV was launched in the Indian market in February at a starting price of ₹ 5.45 lakh, going up to ₹ 9.55 lakh (ex-showroom, Delhi).

Here are the revised prices of the Renault Kiger: 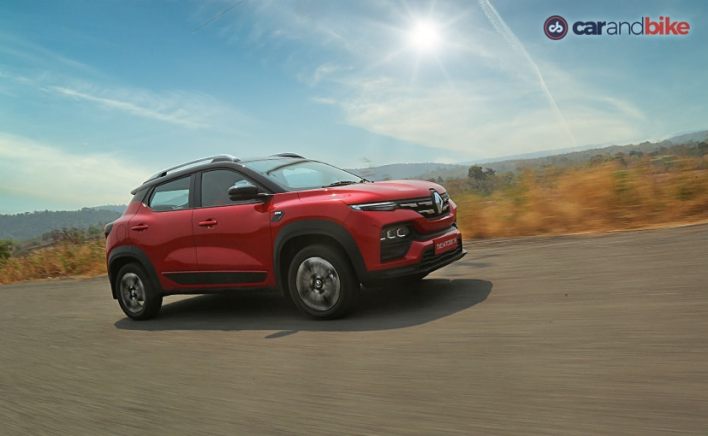 The Renault Kiger subcompact SUV was launched in India this February

Do note, prices of the base RXE Energy MT, RXT Turbo CVT and RXZ Turbo CVT remain unchanged. Expect these variants, all the variants have witnessed an upward revision, including dual-tone models. The SUV is now priced in the range of ₹ 5.45 lakh, going up to ₹ 9.75 lakh (ex-showroom Delhi).

The Renault Kiger is based on the company’s CMF-A+ platform, which shares its underpinnings with the Renault Triber MPV as well as its cousin, Nissan Magnite subcompact SUV. The Kiger comes in four trim options – RXE, RXL, RXT and RXZ. The SUV competes against the likes of Maruti Suzuki Vitara Brezza, Hyundai Venue, Kia Sonet, Mahindra XUV300, Ford EcoSport, Tata Nexon and its cousin, Nissan Magnite.

The subcompact SUV comes in two petrol engines and three transmission choices. This includes 1.0-litre naturally-aspirated Energy petrol and 1.0-litre turbocharged petrol. The former is tuned to make 71 bhp and 96 Nm of peak torque and comes mated to a 5-speed manual and an AMT unit. The latter makes 98 bhp and 160 Nm of peak torque. It is the same engine that powers the Nissan Magnite. It comes paired with either a 5-speed manual gearbox or a CVT automatic transmission.