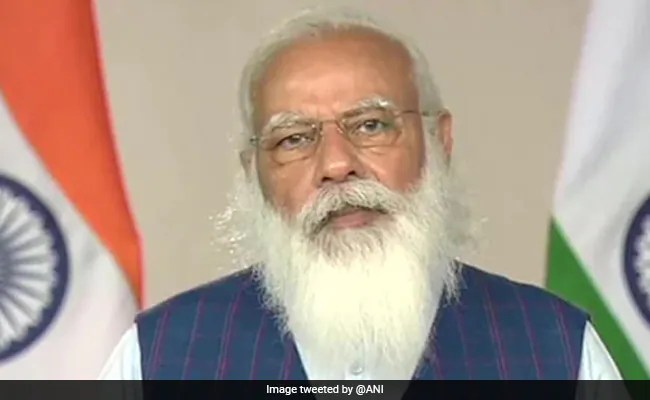 Prime Minister Narendra Modi will speak on the opening day of a two-day virtual summit to be hosted by US President Joe Biden on the climate crisis on April 22-23.

The US president has invited 40 world leaders, including PM Modi, Russian President Vladimir Putin and his Chinese counterpart Xi Jinping, to the summit.

The Ministry of External Affairs (MEA) said the leaders will deliberate on how the world can align climate action with inclusive and resilient economic development while respecting national circumstances and sustainable development priorities.

“Nearly 40 other world leaders are participating in the summit. They will represent countries which are members of the Major Economies Forum (India is a member) and those vulnerable to climate change, among others,” the MEA said in a statement.

Climate change has been an area of focus for Biden. After taking charge as the president, Biden on January 20 announced the return of the United States to the Paris climate accord.

The virtual summit is part of a series of global meetings focussing on climate issues, being held in the run-up to the UN Climate Change Conference (COP26) in November.

Earlier this month, US Special Presidential Envoy for Climate John Kerry visited India and discussed issues relating to climate, including the virtual summit, with Indian leaders.

The Indian leaders apprised him of the country’s efforts to meet the commitments under the Paris climate agreement and reduce emissions.