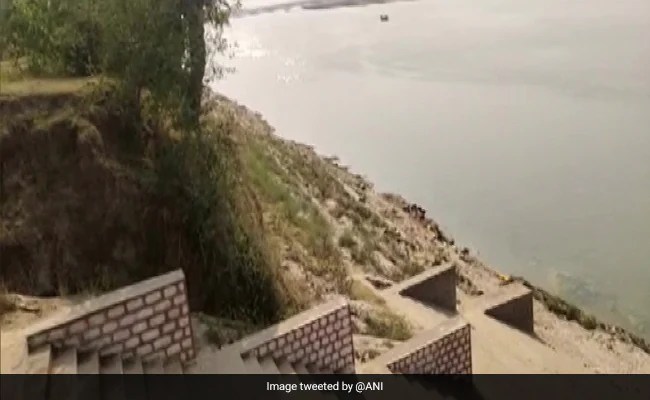 In a bid to stop people from disposing of bodies in rivers, Uttar Pradesh Chief Minister Yogi Adityanath on Friday ordered patrolling by the SDRF and PAC.

The Chief Minister’s directions have come as a number of bodies were found floating in the Ganga recently, triggering suspicion that the abandoned corpses could be those of COVID-19 patients.

The State Disaster Response Force (SDRF) and the Provincial Armed Constabulary (PAC) should patrol rivers and ensure that no bodies are disposed of in rivers, the Chief Minister ordered, according to a statement issued here.

He said in areas on banks of rivers, committees including village development officers and village heads should be formed to ensure that no one dumps bodies in rivers.

“All those who died deserve cremation with respect. The state government has already sanctioned funds for performing the last rites,” the Chief Minister said.

“No one should be allowed to dispose of bodies in rivers due to religious traditions,” the CM added, stressing that if need be, a fine may be imposed at the local level to prevent it.

“The rivers get polluted due to bodies of human beings and animals. The government is also running a special campaign for the cleaning of rivers. Home, urban and rural development departments should make a policy to prevent it,” he added.

The government has been under fire from the opposition over the issue recently.

Congress leader Priyanka Gandhi Vadra on Thursday demanded a judicial probe headed by High Court judge into it, saying what is happening is inhuman and criminal.

Samajwadi Party chief Akhilesh Yadav too had said the UP government must be held accountable for “failing” its people badly.

“Bodies found floating in the Ganga are not statistics, they’re someone’s father, mother, brother and sister. What has transpired shakes you to your core,” he had said.