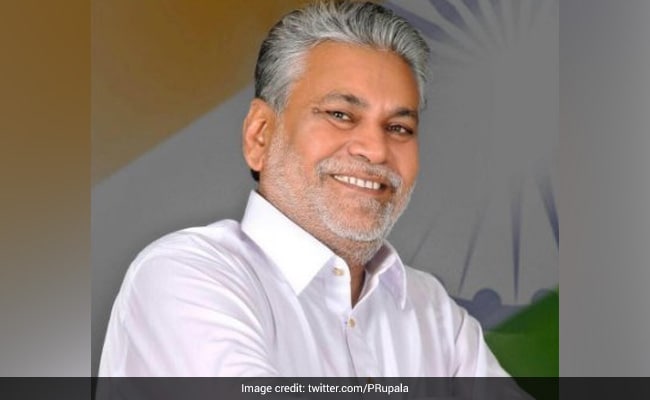 Parshottam Rupala, who had been serving as Minister of State for Panchayati Raj, Agriculture and Farmers Welfare, has now been elevated to the cupboard minister rank and entrusted with the cost of the Fisheries, Animal Husbandry and Dairying portfolios.

Mr Rupala is a Rajya Sabha member from Gujarat and has earlier served as a minister within the state authorities.

Mr Rupala succeeds Giriraj Singh, who has been given the cost of the Rural Development and Panchayati Raj portfolios.

Soon after taking the oath, Mr Rupala took to Twitter to precise his gratitude to Prime Minister Narendra Modi, Home Minister Amit Shah and BJP president J P Nadda for giving him the chance to serve the nation as a minister.