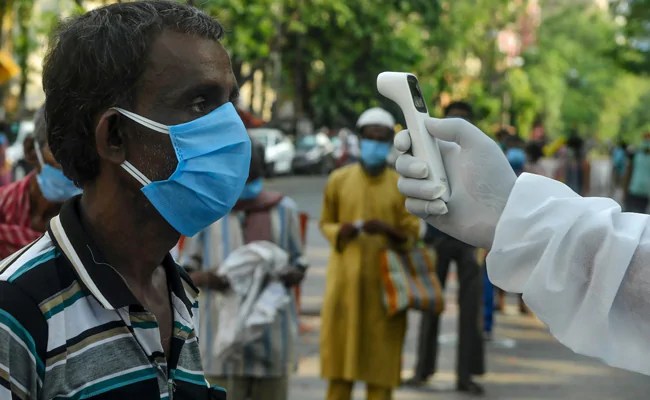 The state was registering over 10,000 cases daily since April 21.

In the last 24 hours, 137 more patients died of the disease pushing the death count to 15,678, the health department said.

As many as 17,722 patients recovered from the disease since Monday improving the discharge rate to 93.20 per cent.

The number of people who have recuperated from the infection so far has gone up to 12,91,510.

The rest were reported from several other districts.

The new positive cases included 2,028 from North 24 Parganas district and 1,032 from Kolkata, the bulletin said.

The carandbike Awards Break Into Top Ten List For Auto Awards In Asia, Middle East And South Africa
12 mins ago