New CBI Chief Subodh Jaiswal Has Done It All 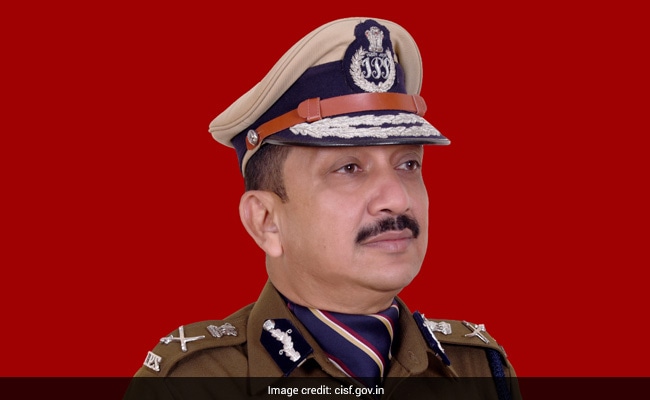 Subodh Kumar Jaiswal was made the CISF Director General only in January this year.

On January 8 this year, when he took charge of the Central Industrial Security Force (CISF), Subodh Kumar Jaiswal planned to expand the paramilitary force’s areas of expertise and competencies. He also looked forward to rev-up its morale battered by the losses faced during the Covid pandemic.

“It shall be my endeavour to build upon the core competencies of the members of the force by ensuring constant upgradation of professional skills of its individuals and the unit’s as a whole,” he had said.

Mr Jaiswal, however, didn’t get enough time to get all that done.

A 1985-batch Indian Police Service officer of the Maharashtra cadre, in 2018, Mr Jaiswal was picked by then Chief Minister Devendra Fadnavis to be the Mumbai Police Commissioner (June 2018 to February 2019). He went on to become the Maharashtra Director General of Police before being called on central deputation again.

Mr Jaiswal has had long stints in the Intelligence Bureau and the Research and Analysis Wing (RAW) — almost a decade in this second one — but, interestingly, no experience in the CBI.

In Maharashtra, he probed the Telgi stamp paper scam case before it was taken over by the CBI. He then headed the State Reserve Police Force, following which he joined the Maharashtra Anti-Terrorism Squad.

The veteran officer headed the Maharashtra State Intelligence Bureau at the time of the Mumbai terror attack of 2008. He closely liaised with US agencies in the aftermath of that incident.

It was under his supervision that the Elgar Parishad and Bhima Koregaon violence cases were investigated before being transferred to the NIA.