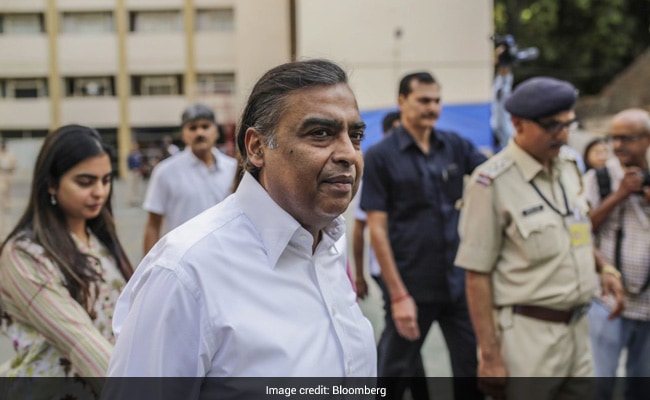 Mr Ambani’s Reliance Industries Ltd, which operates the world’s biggest refining complex in Maharashtra, has started supplying oxygen from Jamnagar in Gujarat to Maharashtra at no cost, according to a company official, who asked not to be identified due to internal policy.

The state will get 100 tons of the gas from Reliance, Eknath Shinde, urban development minister, said in a tweet.

India is witnessing a second wave of COVID-19 infections that has caught the centre and state governments unprepared, with local media reporting that patients are dying due to a shortage of oxygen and hospital beds. Maharashtra is home to the financial hub of Mumbai where the fresh outbreak is most severe, and where Mr Ambani officially resides and Reliance has its headquarters.

Maharashtra: Shortage of medical oxygen in a number of hospitals in Nashik District

Only when the oxygen supply is increased we’ll be able to admit more patients. We need 50 cylinders daily but we’re getting only 30 cylinders, says Dr.Yogesh More, Uma Hospital pic.twitter.com/F9NnYZHNIc

Reliance is diverting some oxygen streams meant for its petroleum coke gasification units after making it suitable for medical use, the official said. A company spokesman couldn’t immediately comment. Reliance is diverting some oxygen streams meant for its petroleum coke gasification units.

Separately, state-run Bharat Petroleum Corp has built up a stockpile of 20 tons of oxygen at its Kochi refinery in Kerala that it is supplying to bottlers for medical use, a company official said. Nobody responded to an email sent to BPCL’s press office.

Refineries can produce limited volumes of industrial oxygen in air-separation plants meant for nitrogen production. Medical-use oxygen can be extracted by scrubbing out other gases, such as carbon dioxide, to make it 99.9 per cent pure.

The waiting time is over for the new SUV to compete with the Fortuner, know the Price and Features
11 hours ago