MG Motor introduced the MG6 XPower sportscar, which is likely to be launched as a car that can be bought. The ‘XPower’ brand was last seen on the XPower SV sportscar which was manufactured from 2003 to 2005. The MG6 XPower is based on the second generation of the MG6 compact sedan.

MG Motor revealed images of its new MG6 XPower sportscar, which is likely to be launched as a production car. The ‘XPower’ brand was last seen on the XPower SV sportscar which was manufactured from 2003 to 2005. The sportscar is based on the second generation of the MG6 compact sedan. In typical sportscar fashion, the MG6 XPower features a sporty, aggressive ultra-wide body design along with an aero kit. The stance is lowered and the rear sees a carbon-fibre spoiler along with pneumatic diffusers. 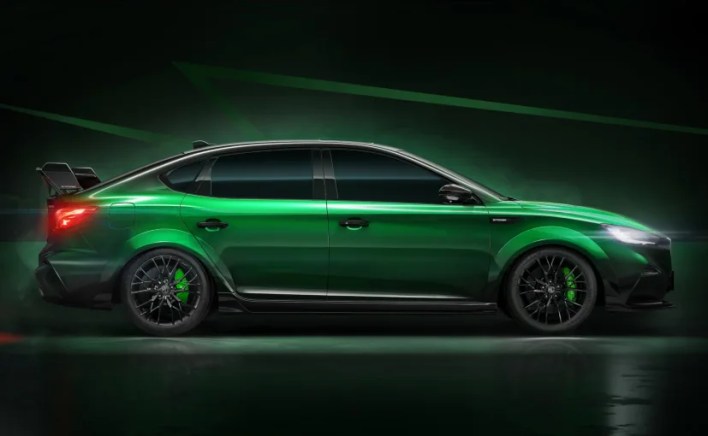 The interior of the MG6 XPower is done in black, along with elements of green such as the contrast stitching and XPower logo on the centre arm-rest. The three-spoke multifunctional steering wheel is covered with Alcantara leather while the inner door panels are decorated with high-end suede material. MG will also offer a bunch of customisation options for the interior, when the car is ready for sale. 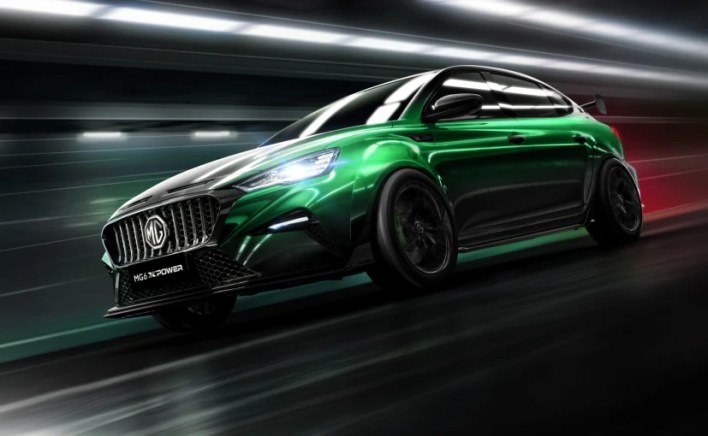 (The car gets a 1.5-litre turbo petrol engine along with a permanent magnet synchronous motor)

The MG6 XPower gets a high-performance plug-in hybrid system, including a 1.5-litre four-cylinder turbocharged engine and a high-power permanent magnet synchronous motor, which makes 301 bhp of max power and peak torque of 480 Nm. The car sprints from 0-100 kmph in six seconds. MG says that the finely calibrated chassis suspension makes for superb handling. The sportscar gets a 10-speed EDU second-generation intelligent electric drive gearbox, allowing the motor and the engine power to be seamlessly connected with faster shift response and higher transmission efficiency. The MG6 XPower gets racing grade 920E 6-piston fixed calipers at the front and rear along with a floating disc. In fact, MG claims that the brakes help the car to slow down from 100 kmph to 0 within a space of 33 metres. 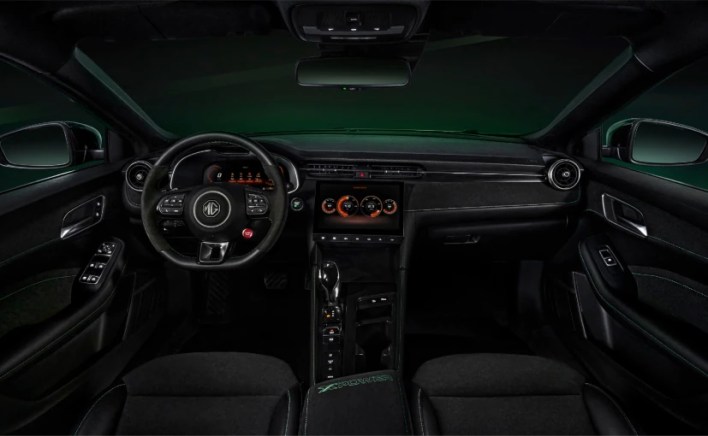 (The interior of the car is done in black, with green elements such as contrast stitching and the XPower logo on the armrest)

3 reasons why cryptocurrency is nothing more than a digital asset

Tokyo Olympics: Testosterone rule keeps transgender runner out of US trials | Other Sports News
33 mins ago