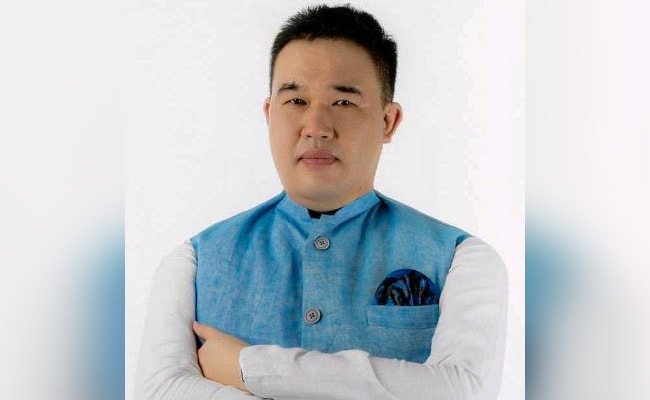 The Manipur High Court on Thursday cancelled the election of MLA Okram Henry who was elected from Wangkhei assembly constituency in the 2017 Manipur assembly polls. The judgement was given by a single-bench of Justice MV Muralidaran to an election petition filed by Yumkham Erabot Singh, the BJP candidate who contested against the Congress’s Mr Henry.

Mr Singh alleged that Mr Henry “deliberately misrepresented his educational qualification” and “concealed a criminal case to the Election Commission of India in his affidavit for the 11th Manipur Legislative Assembly elections 2017.”

The court order citied “false affidavit” submission to the Election Commission and made the petitioner, a second-highest scorer in the 2017 elections, as “duly elected as a member of 15-Wangkhei Assembly Constituency.”

Mr Singh said Mr Henry had not disclosed about a criminal case and a narcotics case against him to the Election Commission.

Mr Henry, who contested the 2017 election from Congress, is the nephew of former Manipur Chief Minister Okram Ibobi Singh from Congress. He left the Congress in August last year after resigning along with five other Congress MLAs and joined the BJP.