Cricketer-Bollywood love affair is not something new and over the years players from both India and Pakistan have had their connection with B-town celebrities.

Out of the many love links between Pakistan and Indian actress, Sushmita Sen and Wasim Akram’s alleged relationship garnered a good amount of media traction.

Both Sen and Akram were judges on Indian dance show Ek Khiladi Ek Haseena and it was said that love bloomed between the two celebrites after the death of  Akram’s wife Huma in October 2009. 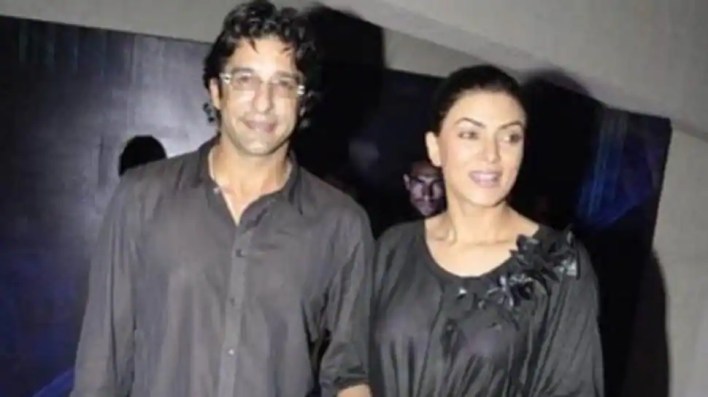 However, the bond didn’t last for long and in a bid to bring an end to all the gossips both the stars released public statements dismissing the reports.

Sushmita then took to social media to bash the reports and wrote on Twitter: “Hi guys!Been reading about my upcoming wedding with Wasim…ABSOLUTE RUBBISH!!! Goes to show just how irresponsible media can be sumtimes!”

“Wasim Akram is a friend and will always be one!! He has a wonderful lady in his life…rumors like these are uncalled for n disrespectful! My beautiful people..when I find ‘THE ONE’…you’ll be the first to know:)) benefits of being my twitter family!!;) love u all soooooo much!”

Meanwhile, Akram in several news reports was quoted as saying: “I am tired of denying such rumours and now I want this to end once and for all.”

Legendary sprinter Milkha Singh passes away at 91 | Other Sports News