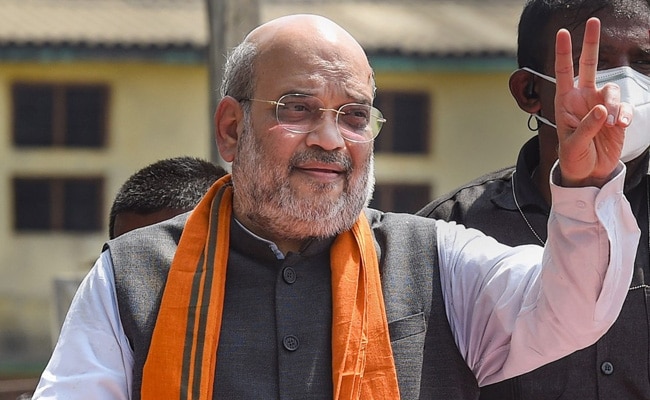 Union Home Minister Amit Shah has assured that the new draft laws for Lakshadweep which are being opposed by the islanders will not be finalised without consulting local representatives, its MP Mohammed Faizal said on Monday.

Talking to reporters after meeting Mr Shah, Mr Faizal said he apprised the home minister of the strong opposition to the draft laws proposed by new administrator Pradip Patel.

Mr Faizal said he also told Mr Shah about the widespread protests on the islands and opposition from several other quarters to the proposed legislation.

“He has assured that whatever laws that are under consideration, they will be sent to Lakshadweep where they will be consulted with the local representatives in the district panchayat. People’s consent will be taken into consideration before they are finalised,” Mr Faizal said.

Mr Faizal has also sought removal of Mr Patel, the administrator of the Union Territory.

Mr Faizal said Mr Patel has been pushing for the laws — from ban on cow slaughter to two child norms for those wanting to contest the gram panchayat elections, allowing liquor to be served at resorts on inhabited islands — that have upset the islander. The majority of the residents of the islands is Muslims.

LDAR is aimed at overseeing development of towns on the islands with sweeping changes in the way land can be acquired and utilised, while the draft Lakshadweep Prevention of Anti-Social Activities Regulation provides for powers to detain a person for up to one year to prevent him from “acting in any manner prejudicial to the maintenance of public order”. It allows for detention for anti-social activities from six months to a year without legal representation.

A group of locals have already challenged the draft laws in court.

Congress leader Rahul Gandhi and the chief ministers of Kerala and Tamil Nadu too have opposed the draft laws.