Jwala Gutta gave fans a few glimpses of her wedding with boyfriend and Tamil actor Vishnu Vishal in a close ceremony in Hyderabad. The badminton star took to Instagram and shared a series of pictures on her story.

In the pictures, Gutta can be seen enjoying the moment with her family members. Here are the photos: 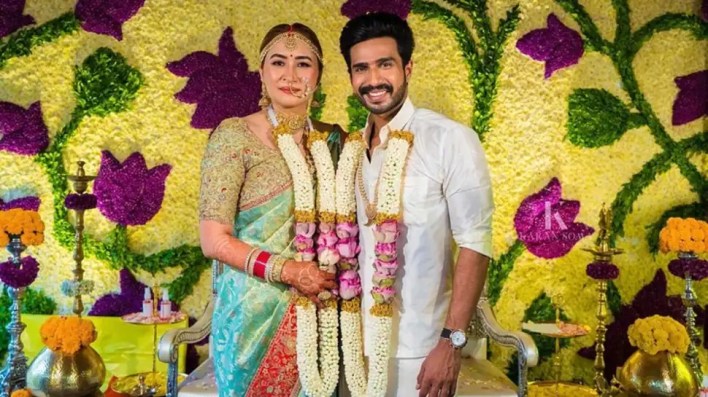 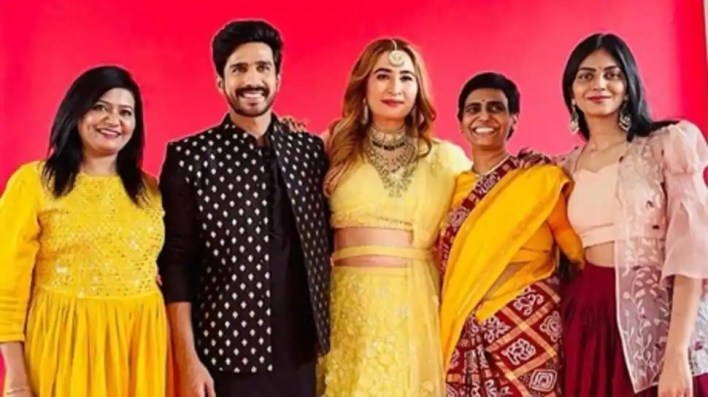 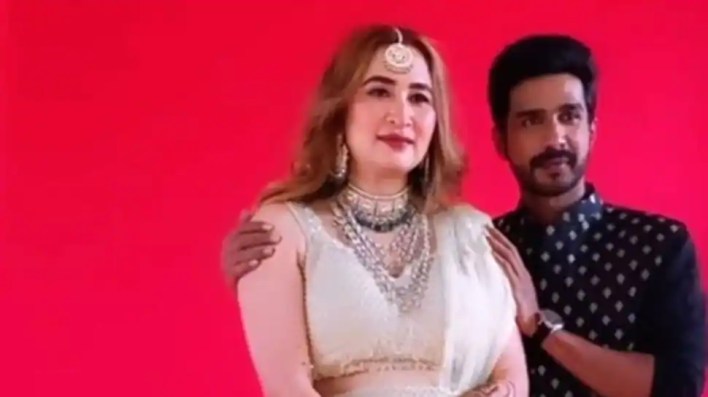 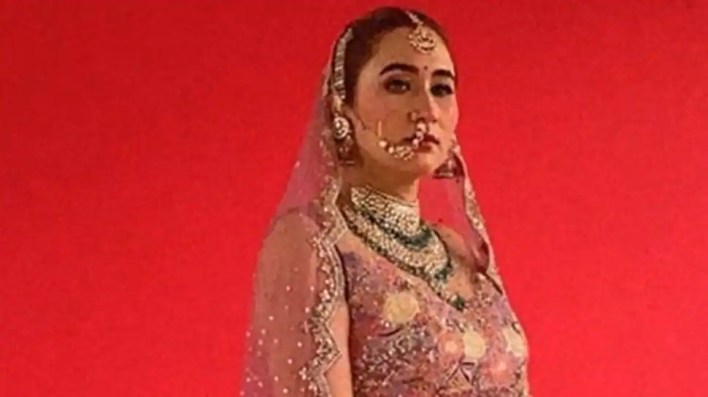 The former Commonwealth medalist took to Twitter to announce that the couple will get solemenise on April 22 in the presence of family and close friends.

Jwala, who is now 37, have won a gold medal at the 2010 Commonwealth Games and was also honoured with the prestigious Arjuna Award in the following year.

The couple had got engaged on the occasion of Jwala’s 37th birthday.

In 2019, the Indian badminton player–who has also won the World Championships doubles bronze in 2011–launched her academy in Hyderabad in order to provide facilities for various sports.

Gutta has won a total of 316 matches in both mixed and women’s doubles events and peaked at no. 6 spot in the world rankings.

Gutta was earlier married to fellow badminton star Chetan Anand before they got divorced in 2011, while Vishnu was married to Rajini Natraj before their marriage ended in 2018.

Moving Poems To Share On Mothers Day
23 mins ago