The Indian Premier League (IPL) 2021 has got underway this weekend with plenty of action of the field. But fans should be excited about some of the most gorgeous and sizzling anchors in the IPL studio as well.

The COVID-19 pandemic is forcing even the most ardent fan of the IPL to sit at home and watch the action unfold on TV instead of enjoying the cricket in a stadium. But there is plenty to cheer up the cricket fan watching IPL 2021 on TV.

Host broadcasters Star Sports have lined up some of the most hottest female anchors including newly-wed Sanjana Ganesan, who tied up the knot with India and Mumbai Indians paceman Jasprit Bumrah last month. The list also includes Neroli Meadow, one of the most popular sports anchors from Australia. 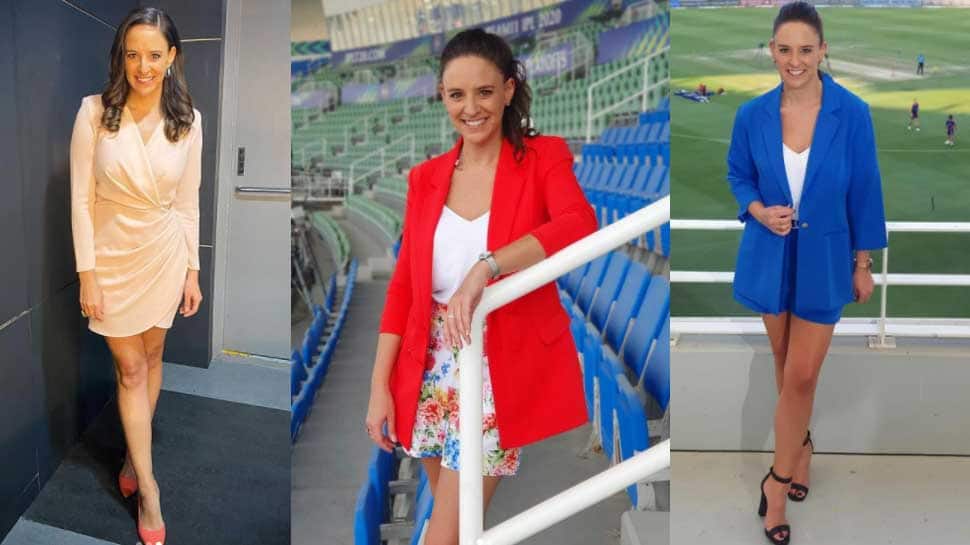 She is an Australian TV presenter, sports journalist and sports commentator. Apart from cricket and Big Bash League, Meadows also regularly covers basketball and football leagues down under. During IPL 2021, she is currently hosting a show alongside former England captain Kevin Pietersen and former Indian captain and opener Sunil Gavaskar. 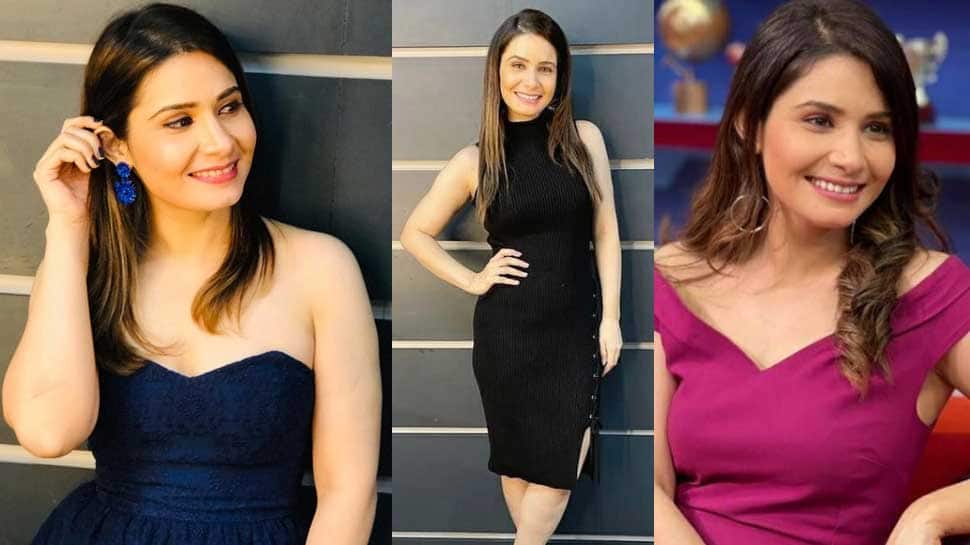 She is a Indian Bollywood star and a sports presenter. A resident of Uttarakhand, Tanya is 29 years of age and an MA in Mass Communication from Bahugan Garhwal University. She has appeared in a Bollywood movie ‘NH10’ along side Team India captain Virat Kohli’s wife Anushka Sharma. 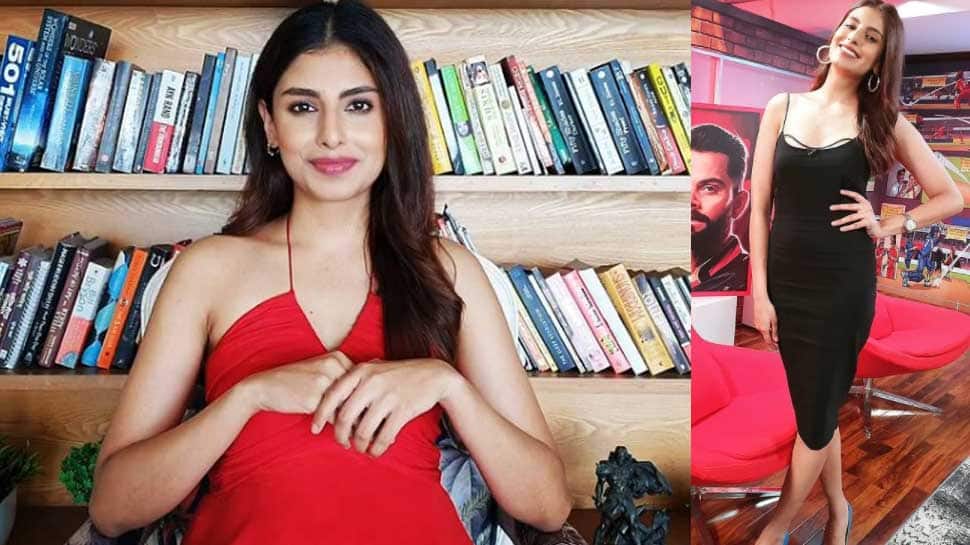 She is a Melbourne University graduate and born in Fiji. Nashpreet grew up in Melbourne and is comfortable anchoring in Hindi, English and Punjabi languages. She started off her career as a model back in 2014 and has also appeared in a short film called ‘Strings’. 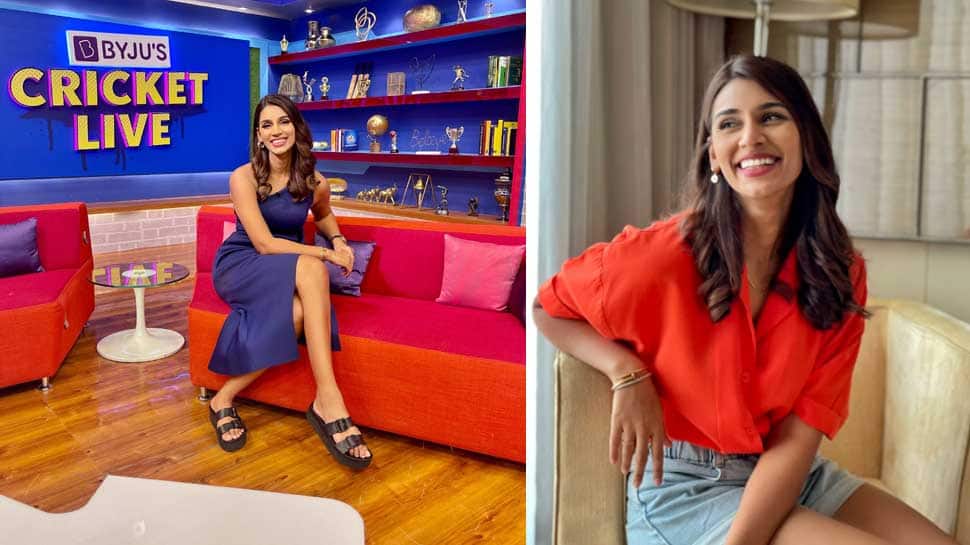 The former Femina Miss India is the talk of the town over the last couple of months. The Star Sports anchor tied the knot with Jasprit Bumrah in a ‘hush-hush’ ceremony in Goa last month. A graduate from Symbiosis Institute of Technology, Sanjana has also hosted badminton and football events apart from IPL shows and also appeared in MTV reality show ‘Splitsvilla’.