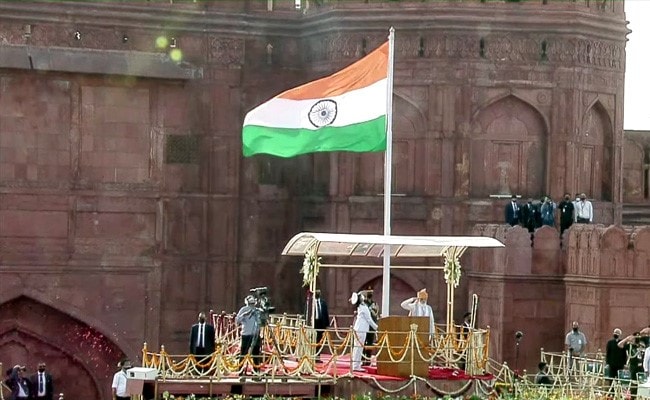 As the nation celebrates ‘Azadi ka Amrit Mahotsav’ marking the 75th Independence Day, Prime Minister Narendra Modi right this moment hoisted the nationwide flag and delivered the customary tackle to the nation from the ramparts of the Red Fort in New Delhi. 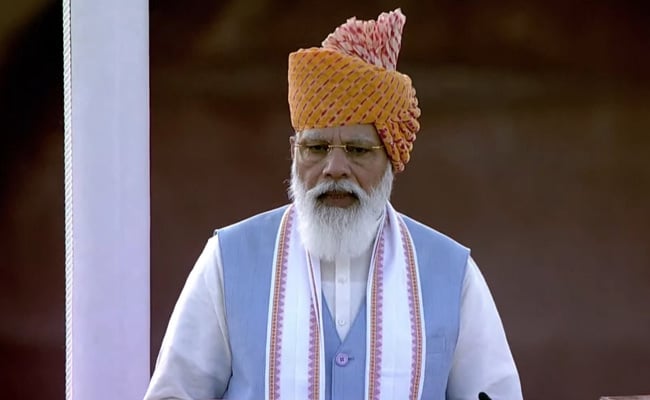 On his arrival within the Red Fort, PM Modi was acquired by Defence Minister Rajnath Singh and Minister of State for Defence Ajay Bhatt and Defence Secretary Dr Ajay Kumar. 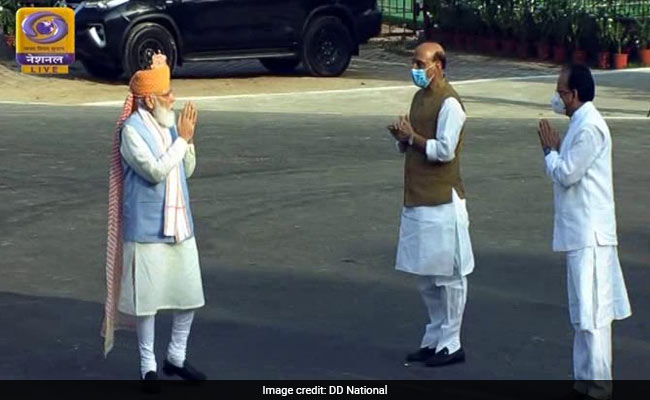 After this, a mixed Inter-Services and Delhi Police Guard offered basic salute to the Prime Minister.

Thereafter, PM Modi inspected the Guard of Honour after which hoisted the nationwide flag. 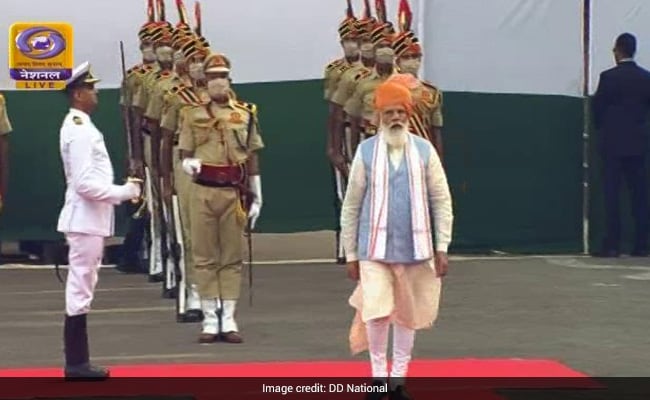 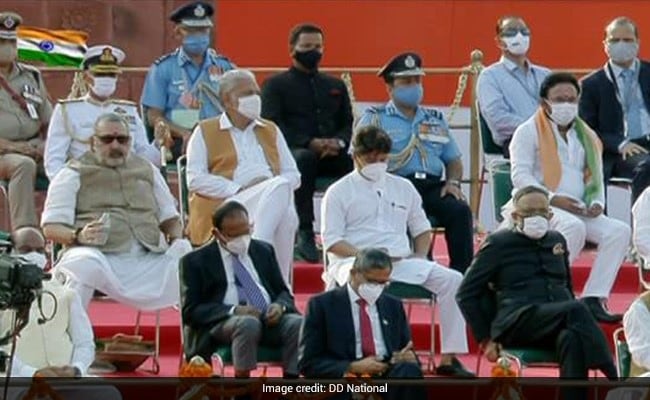 Thirty-two athletes – who’ve received medals on the Olympics are additionally collaborating within the Independence Day celebrations on the Red Fort. 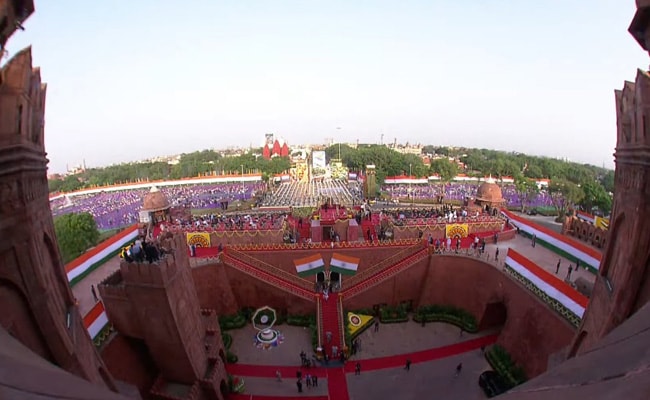 The theme of the 75th Independence Day this 12 months is ‘Nation First, Always First’ to honour the sacrifices made by our freedom fighters for the nation. 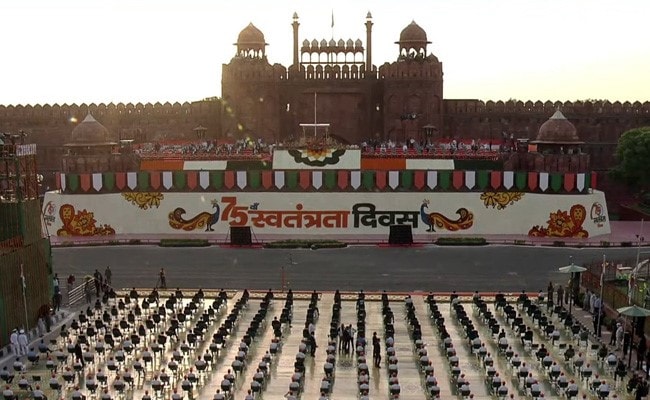