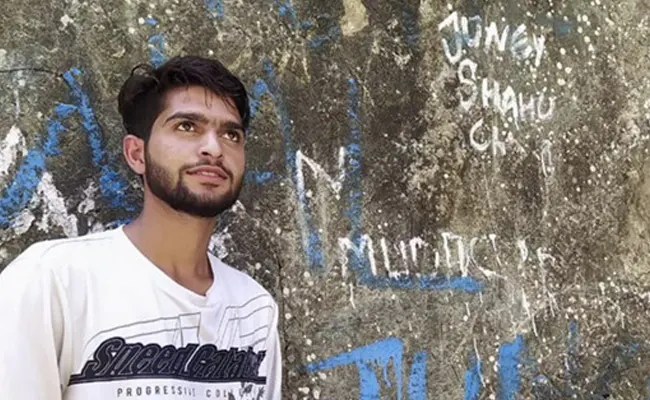 Shoib Bashir was the son of a government school teacher

“The only reason behind my suicide is non-payment of salary to my father for last over two years. It has made our life pathetic beyond words,” Shoaib Bashir is heard saying in the video.

His father, Bashir Ahmad Mir, was not paid since March 2019. The authorities had blocked his salary citing a police verification report.

The 51-year-old was arrested in 1990s on allegation that he had joined militancy. A local court later acquitted him of all charges. The CID verification report accessed by NDTV contains no adverse remarks against Mr Mir. The report concludes that “he is presently silent and busy with his job”. 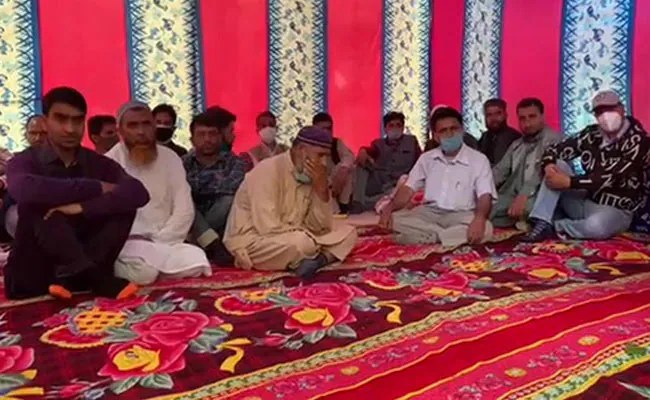 Mr Mir told NDTV that his son was a sensitive person and “felt troubled that his father was unable to pay for his education despite being a teacher”.

“In the video you can see what he is saying. That he is sacrificing his life for all those teachers who suffer because of non-payment of salary over the last two years,” he added.

Around 140 teachers in Kashmir have not received salary since March 2019. All of them have blamed the former Director of School Education Younis Malik, who was transferred a few months ago.

As Shoib Bashir’s video was widely circulated, officials have started some action.

The current Director of School Education, Tasaduq Mir, said he has submitted a report to the government and expects a decision very soon.

“A court has also issued orders asking that wages be released,” said Mr Mir, referring to an order from the Jammu and Kashmir High Court last year.

The salaries had not been released despite the order. The Education Secretary wrote to the then director asking him to take action as per court directions, but Younis Malik did not clear it, said a  teacher on condition of anonymity.

All political parties in Kashmir have asked for investigation into the matter. They are demanding immediate action against officials whose callousness led the tragic death of a student.

Another teacher, Mohammad Amin Shah, said he is finding it hard to afford medication for his mother, who is suffering from mental illness.

A teacher working for last 18 years, Mr Shah said despite the non-payment of salary, they continue their duty including working as frontline workers during pandemic.

“We performed election duty for municipal and DDC elections. We are working as frontline workers during Covid last year and this year too. We give online classes. But they are not giving us salary for over two years now,” said Mr Shah.

Expert Panel On Wages To Submit Report “As Early As Possible”: Ministry

Expert Panel On Wages To Submit Report “As Early As Possible”: Ministry