Hyundai recorded triple-digit YoY sales growth in May 2021 which is essentially attributed a low base last year due to the nationwide lockdown last year in a bid to control the spread of coronavirus. 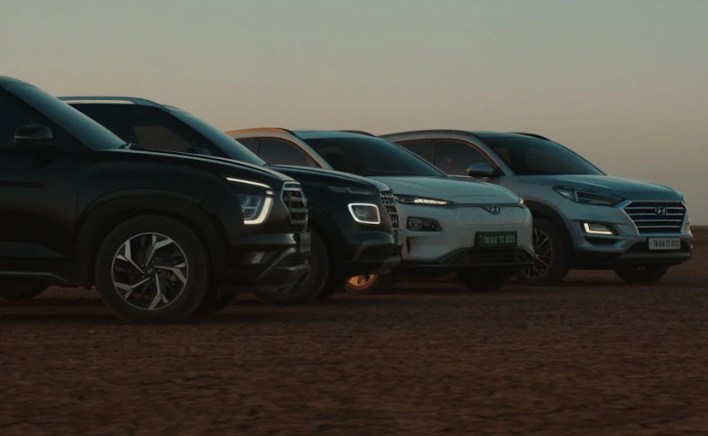 The sales growth is primarily attributed to a very low base last year due to the lockdown.

Hyundai Motor India has sold 25,001 units in May 2021 in the domestic market witnessing a growth of 263.22 per cent as the company sold just 6883 units in the same month last year. The Korean carmaker recorded a flat growth in exports last month exporting 5702 units when compared to 5700 units it exported in May 2020. Overall (Domestic + Exports) it recorded a growth of 144 per cent selling 30,703 units in May 2021 as compared to 12,583 units it sold in the corresponding month last year. 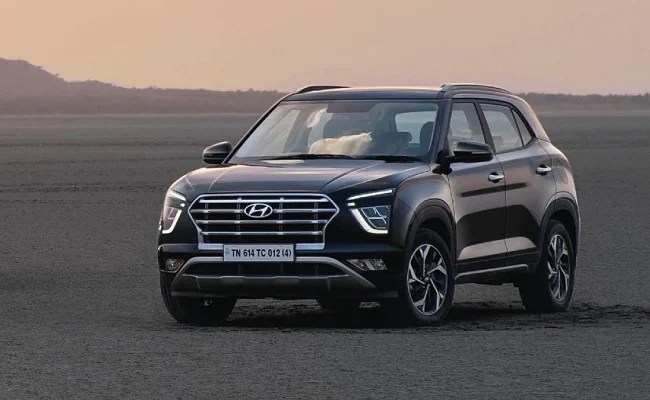 Now the triple-digit growth in sales in essentially attributed to a low base last year due to the nationwide lockdown last year in a bid to control the spread of coronavirus. The nation was under lockdown for almost three weeks in May last year and sales were recorded only in the last week. That said, the company would have recorded even better volumes last month but sales remain subdued due to the second wave of COVID crisis. The nation had been witnessing a tremendous increase in the number of positive cases for over 15 days last month. Over eight major states including New Delhi, Uttar Pradesh, Maharashtra and Karnataka among others are under partial lockdown and citizens were advised to step out only for essentials. People in states with no lockdown were also advised to refrain from stepping out without any essential purpose. 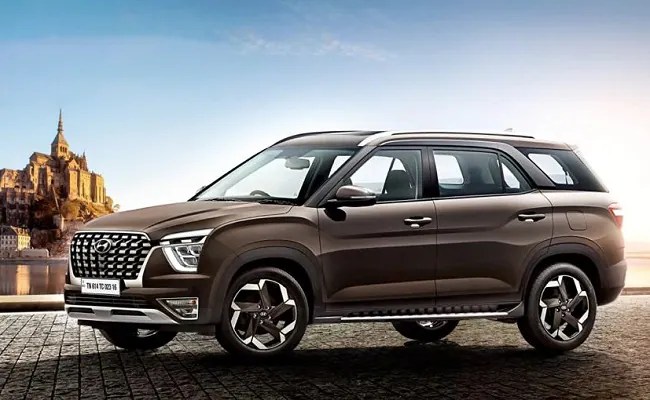 Hyundai is all set to launch the Alcazar three-row SUV next month.

What We Know So Far

What We Know So Far

India’s Arjun Maini Gears Up For Maiden Race At Monza