The Honda Rebel 1100 is the new big cruiser from the bike maker and is now on sale in Thailand, with the launch planned in other South-East Asian countries too. 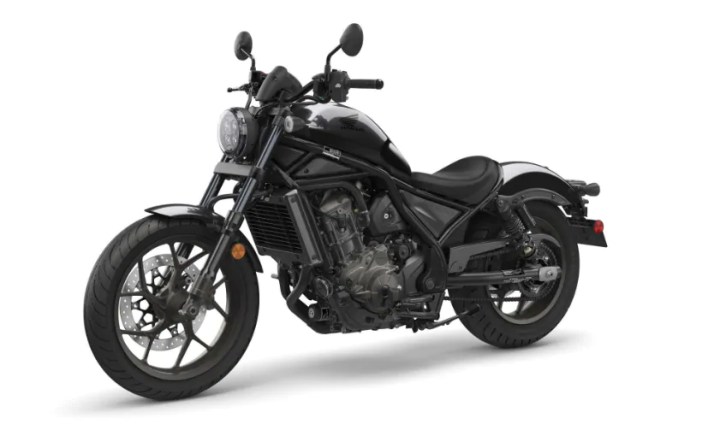 Honda has launched the new Rebel 1100 in Thailand, priced from 399,000 Baht (approx. ₹ 9.30 lakh) for the manual version, while the DCT automatic is priced 429,000 Baht (approx. ₹ 10 lakh). The Honda Rebel 1100 is the brand’s new cruiser and made its global debut in 2020. The Thai market is the first in South-East Asia to get the new offering with the model set to go on sale in other markets including Philippines and Indonesia later in the year. The motorcycle is based on the Rebel 500 that has already been on sale but sports a larger motor borrowed from the Africa Twin in the company’s line-up. 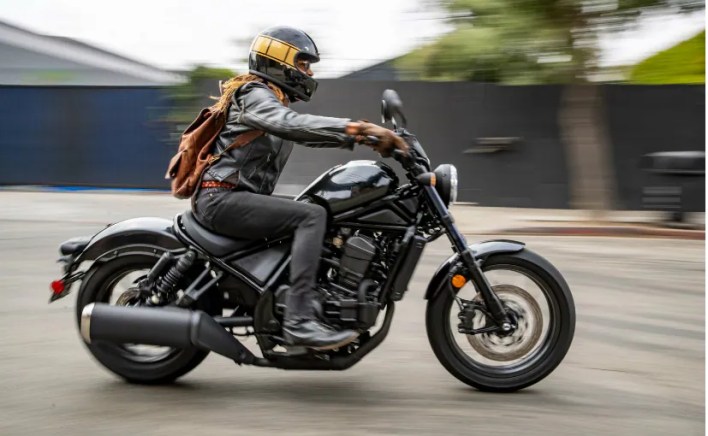 The new Honda Rebel 1100 draws power from the 1048 cc, parallel-twin engine with a 270-degree crank that’s now Euro5 compliant. The mill features new components including different camshaft profiles for each cylinder. Compared to the Africa Twin, the motor has been retuned to produce about 100 bhp. The engine is paired with a 6-speed manual and a dual-clutch transmission. The kerb weight stands at 220 kg on the manual, which increases to 230 kg on the automatic. 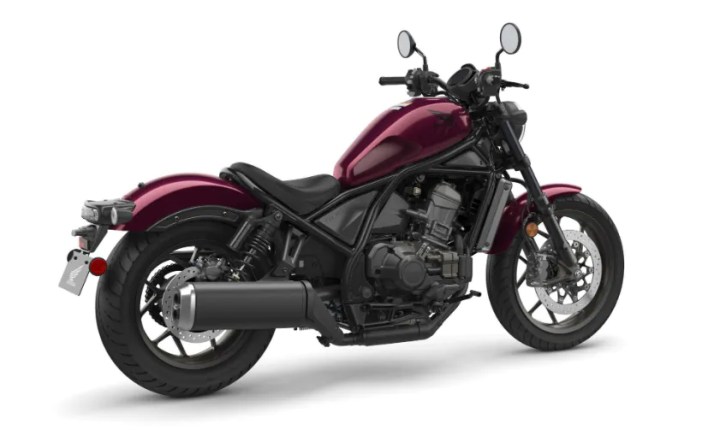 It’s not clear at the moment if Honda 2Wheelers India will bring the new Rebel 1100 to the Indian market. However, the company is aggressive about expanding its BigWing network in the country with an influx of large capacity motorcycles planned in the months to come. The Rebel 1100 could make it to the country sometime in the future.

Men and Women brains are different, find out how | Health News