The new European Union ruling will likely see Harley-Davidson motorcycles with a 56 per cent import tariff within the EU, making them very expensive. 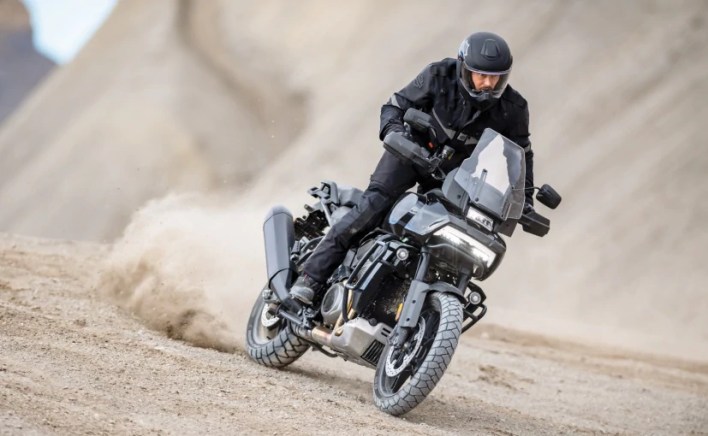 Iconic American motorcycle brand Harley-Davidson will launch an appeal against a heavy European Union import tariff of 56 per cent on its motorcycles. Harley-Davidson says the 56 per cent tariff duty will keep it from functioning competitively in Europe, and Harley CEO Jochen Zeitz called the situation ‘unprecedented’ and that the ruling will significantly affect EU operations. The ruling is not due to come into effect till June 2021, and Harley-Davidson is preparing to appeal the law. The 56% tariff is the second blow to Harley-Davidson in just three years, after the EU placed a 25 per cent incremental tariff in 2018 on any motorcycle imported into the EU from the US.

The 2018 levies were a response to tariffs the Trump administration imposed on steel and aluminium from Europe and elsewhere. The latest changes would see the total tariff of 56% applicable on all American-made motorcycles, even those manufactured in Thailand, a move that Harley made recently to circumnavigate the 2018 tarrif ruling. Harley-Davidson said the EU ruling would apply to its entire lineup and subject all products – regardless of origin – to a 56% import tariff within the trade bloc beginning June 1. 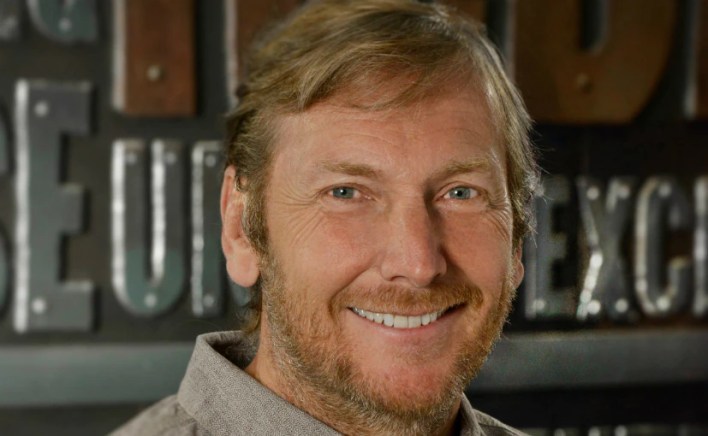 “This is an unprecedented situation and underscores the very real harm of an escalating trade war to our stakeholders on both sides of the Atlantic. The potential impact of this decision on our manufacturing operations and overall ability to compete in Europe is significant. “Imposing an import tariff on all Harley-Davidson motorcycles goes against all notions of free trade and, if implemented, these increased tariffs will pose a targeted competitive disadvantage for our products, against those of our European competitors,” said Jochen Zeitz, Harley-Davidson Chairman, President and CEO, in a statement. 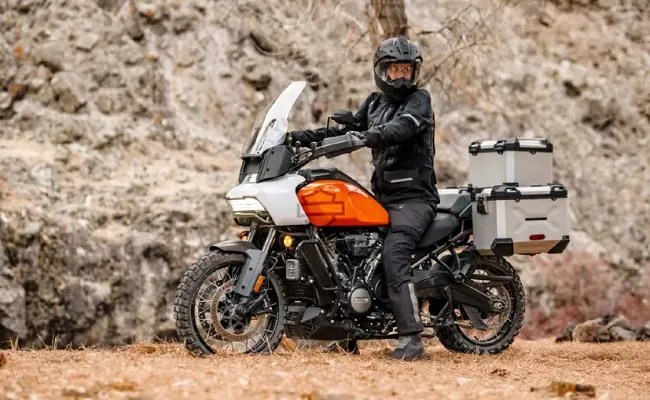 The latest tariffs by the European Union comes at a time when Harley-Davidson is struggling to re-invent itself, and is also getting ready to launch one of its most important models of recent years in Europe, the new Pan America 1250. The Harley-Davidson Pan America 1250 is the brand’s first adventure touring model, and its success will also depend on how it does in the UK, and the rest of Europe, where the ADV segment has been traditionally dominated by European brands like BMW Motorrad, KTM, and Triumph.

COVID-19 Positivity Rate Above 15% In 24 States At Present: Health Ministry
41 mins ago

COVID-19 Positivity Rate Above 15% In 24 States At Present: Health Ministry