The Electra Glide Revival will be the first of an upcoming “Icons Collection” from Harley-Davidson, and will be launched in the US as a limited edition model. 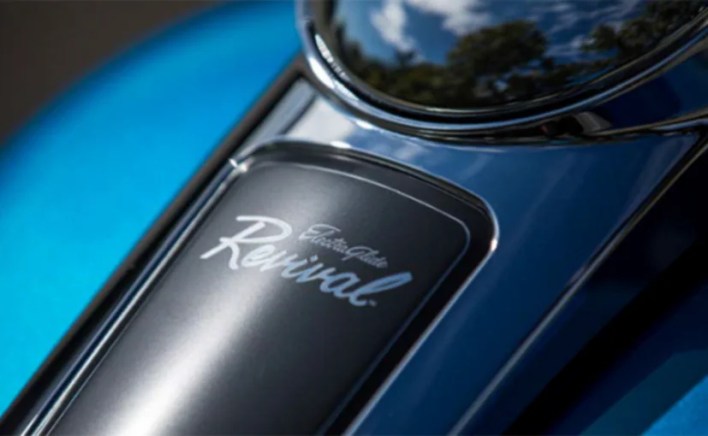 Harley-Davidson has confirmed a limited edition model to be called the Electra Glide Revival. The ‘Revival’ name has been rumoured to be in the works for a few months now, and has been teased both on Environment Protection Agency (EPA) filings, as well as official teaser images. And now, Harley-Davidson has confirmed that the Revival will be launched later this month as a limited edition model, as part of what the company calls the “Icons Collection.” The company has confirmed that the new Icons Collection will be released on April 26, 2021.

Speaking of the special Icons Collection, Harley-Davidson Chairman, President and CEO, Jochen Zeitz said, “Icons will be extraordinary adaptations of production motorcycles which look to our storied past and bright future.” 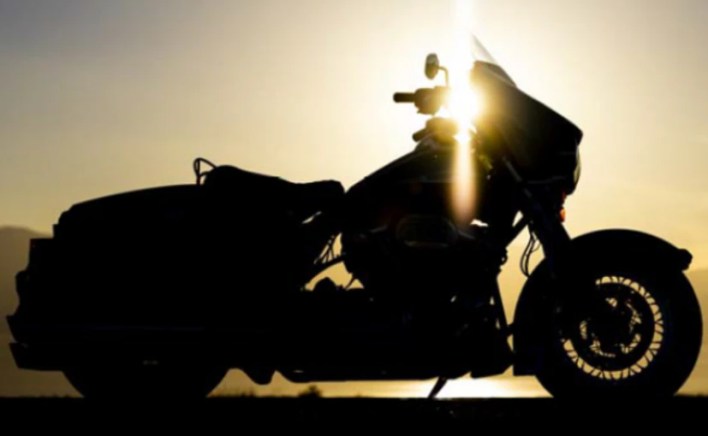 A teaser image, of a silhouette shows the bike in profile, and it does look like the current Electra Glide Standard, with a batwing fairing, large front fender and hard cases. But there are some minor changes, like the spoked wheels, additional trim on the fender, and a flatter seat with the Electra Glide grab rail. Despite the retro theme, the Electra Glide Revival will be powered by the new Milwaukee-Eight 114 engine.

Does Salman Khan-Disha Patani kiss in Radhe: Your Most Wanted Bhai means 'end of no lip lock on-screen' policy for Bhaijaan? | Buzz News