Team India and Mumbai Indians star all-rounder Hardik Pandya’s wife Natasa Stankovic is very popular among the fans and has been the top supporter of the cricketer, which can be often witnessed during the Indian Premier League clashes.

However, with IPL 2021 coming to a sudden halt as India continues to battle the second wave of COVID-19, the couple is forced to remain indoor and are often seen sharing special moments on social media, giving the fans a glimpse into their personal life.

On Friday (June 4), Natasa took to the Instagram story to share her hot pictures in which the model can be seen striking different poses while showing off her toned body in a black crop top and black pants. 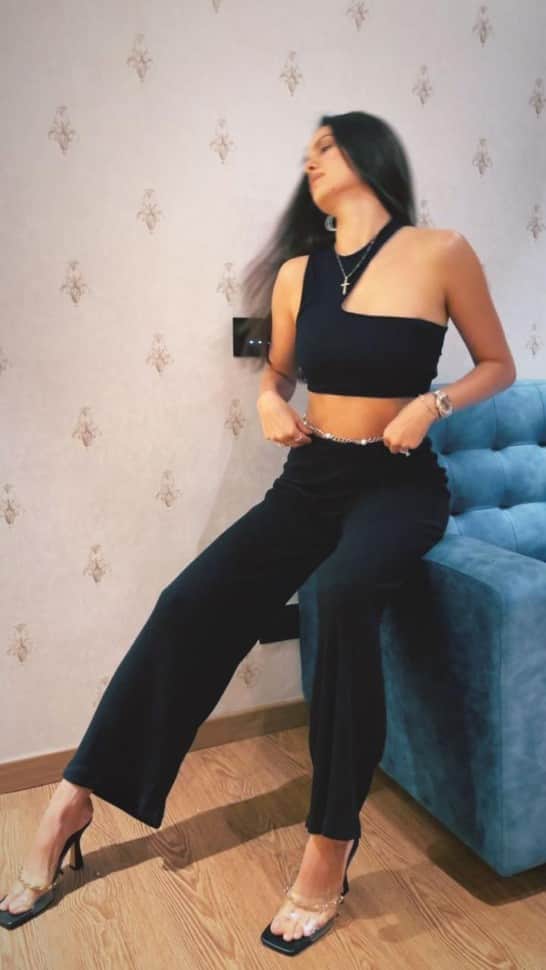 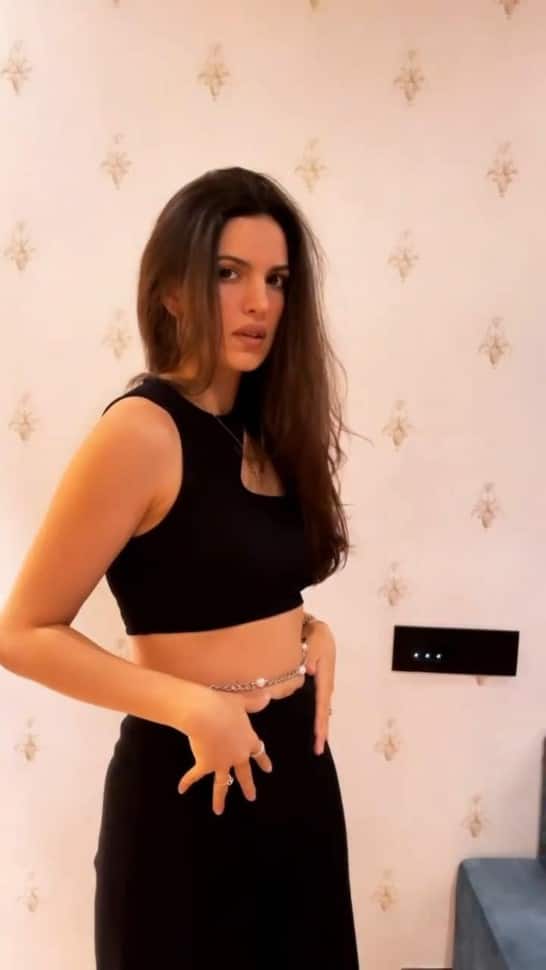 A few days back, Natasa shared a picture of her after a workout session on her Instagram story, in which she can be seen flaunting her abs. 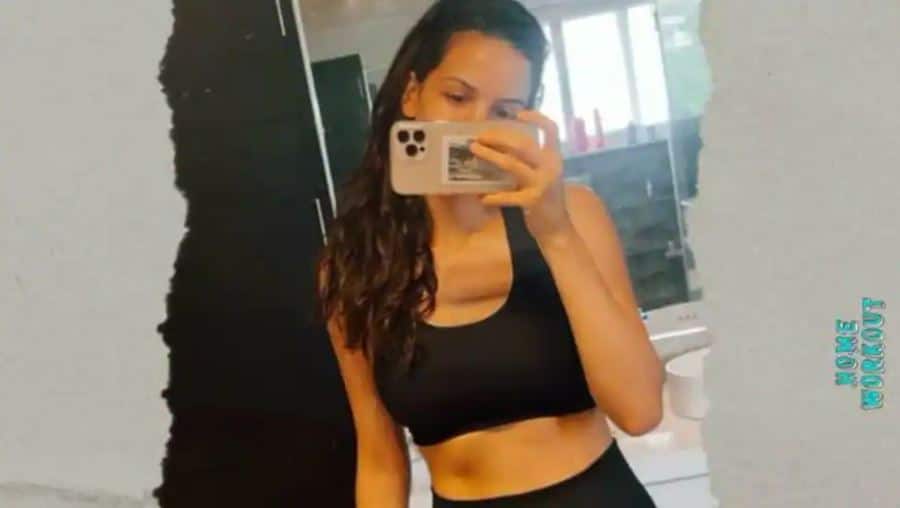 Earlier, Natasa shared a picture of her hubby Hardik and son Agastya spending some time by the beach, which she captioned with a world and a heart emoticon.

The suspension of the Indian Premier League (IPL) 2021 on May 4 has come as a blessing in disguise, allowing Hardik to share quality time with his son Agastya and partner Natasa. Hardik seems to be making most of the opportunity and his Instagram feed is full of video and pictures featuring Natasa and Agastya.

Meanwhile, Pandya has not been named in the 20-man squad announced for the World Test Championship final against New Zealand, however, the star all-rounder is likely to be included in India’s upcoming white-ball series against Sri Lanka, which is scheduled to take place in July.