Mercedes snatched victory out of a dominant Red Bull’s Max Verstappen’s hands in what was an edge-of-the-seat season opener for F1. 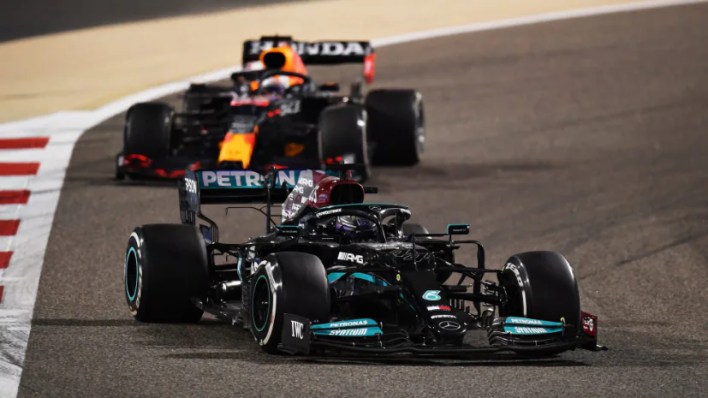 While Red Bull’s Max Verstappen stormed to pole in the first race of the season, it was 7-time world champion, Lewis Hamilton who won the race despite not being the favourite for a change. Hamilton won with just over a second after undercutting Verstappen in the first round of pitstops.

Hamilton’s teammate Valtteri Bottas had a rougher race in P3, even though he managed to take the fastest lap of the race. Bottas lost his P3 position to Ferrari’s Charles Leclerc at the start but managed to get it back quickly as he chased Verstappen and Hamilton. However, a botched last pitstop but the rails on the Finn’s charge. 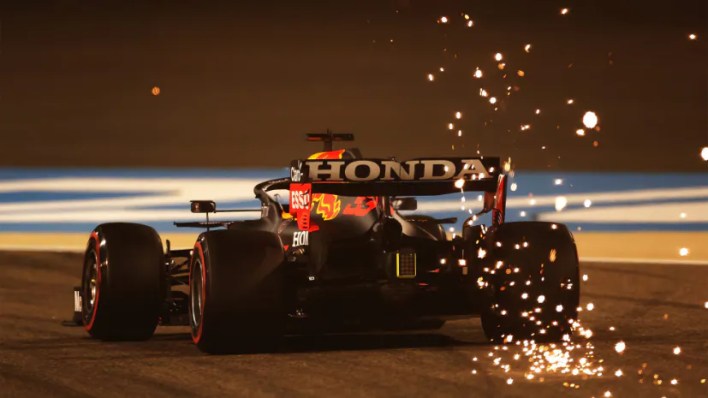 P4 went to McLaren’s Lando Norris who overtook Leclerc in the early stages of the race and then most kept ahead quite comfortably proving the impressive race pace of the McLaren Mercedes. Sergio Perez in his first race for Red Bull was the driver of the day in P5. He started in P11, but in the out-lap, for the race, his Red Bull Honda had engine issues and his car stalled which forced him to start from the pits leaving him last.

Perez drove a characteristic recovery drive to P5 ahead of even Ferrari’s Charles Leclerc who finished in P6. Leclerc was followed by McLaren’s Daniel Ricciardo and Carlos Sainz in the other Ferrari. Lance Stroll managed some points for Aston Martin in P10 as Sebastian Vettel had a torrid race before it even started by being handed a 5 place grid penalty for not slowing down completely during a yellow flag during qualifying. In the race, he managed another penalty after crashing into Esteban Ocon in the Alpine in P15. 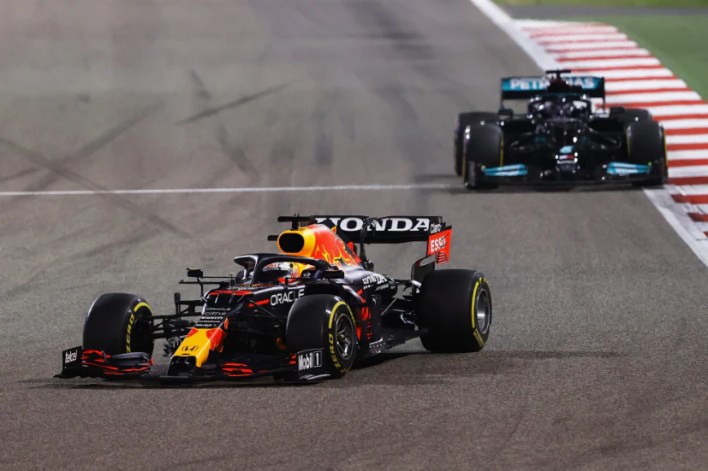 Ahead of Stroll was the sensational Yuki Tsunoda in the AlphaTauri managing P9. His teammate Pierre Gasly wasn’t as fortunate as an early collision caused damage to the car which resulted in him retiring in the 52nd lap of the race The Alfa Romeo pair of Kimi Raikkonen and Antonio Giovinazzi finished P11 and P12, while Esteban Ocon managed P13.

George Russell again muscled the Williams above its weight class in P14 ahead of Vettel in the Aston Martin. Mick Schumacher on debut stayed out of trouble but managed P16 which was the last car that finished. 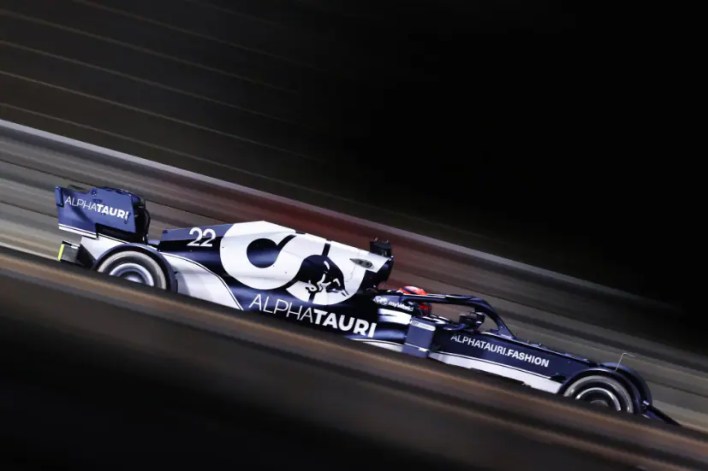 Fernando Alonso in the Alpine retired in the 32nd lap of the race due to a brake issue, while Nicholas Latifi also retired at the fag end of the race.

Nikita Mazepin expectedly caused some chaos on the first lap which triggered a yellow flag. It crashed out on his first lap in an F1 car for the Haas team which now has become the slowest team in F1.