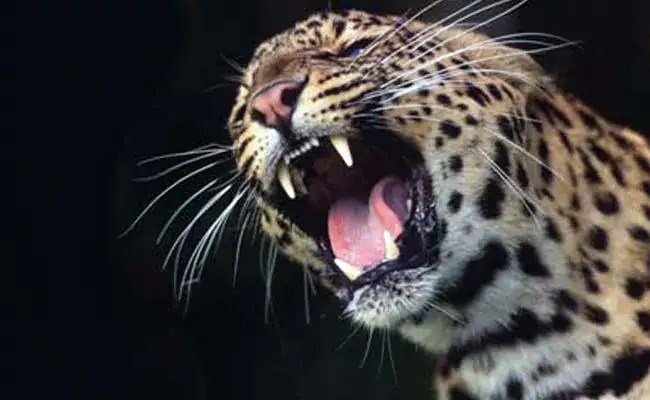 Cages have been put up to trap leopard, Chief Conservator of Forest (Wildlife), Junagadh said.

An 70-year-old man was mauled to death by a leopard in Gujarat’s Bhavnagar district on Wednesday, a forest department official said.

“The village sarpanch informed the beat guard about the incident around 6.20 am. The body of Bhanabhai Baraiya was found in a plantation area. Cages have been put up to trap the leopard,” he said.

There have been several cases of human-animal conflict in forested areas of Gujarat in the recent past.

Between 2015 and 2019, leopards attacked 718 people in different parts of the state and out of them, 67 died, the government told the state Assembly in March this year.