The very first retail production unit of the GMC Hummer EV has raised $2.5 Million at a Barrett-Jackson Auction. The proceeds from the auction will go the Tunnel To Towers Foundation. The Hummer EV is manufactured at GMC’s Hamtramck facility in Detroit, USA

The very first retail production unit of the GMC Hummer EV has raised a commendable $2.5 Million at a Barrett Jackson Auction in USA. Full proceeds from the auction will go to the Tunnel To Towers Foundation, which was established to honour the memory of Stephen Siller, a first responder when the 9/11 attacks took place in 2001. The Tunnels To Towers Foundation is engaged in building accessible smart homes for critically injured veterans and provide mortgage-free homes for Gold Start families and families of first responders who died in the line of duty.

“We are thrilled with the auction results and what the proceeds will mean for the Tunnel to Towers Foundation,” said Duncan Aldred, global vice president of Buick and GMC. “We also recognise the support of Barrett-Jackson for this special occasion, which made it a 100 percent charitable endeavour.” 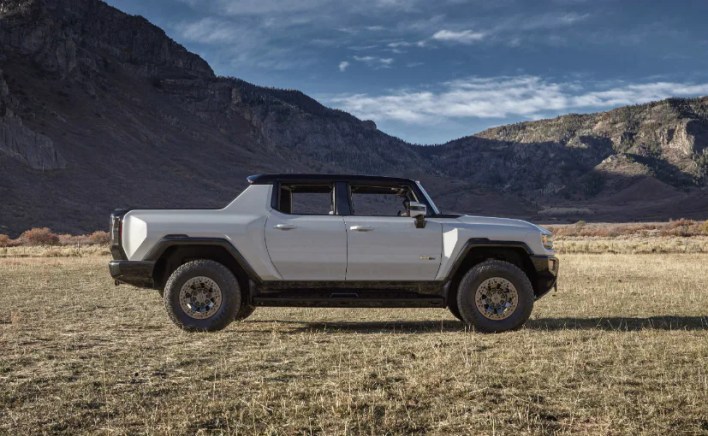 (There are four variants of the Hummer EV to choose from, with each model offering a different set of features and specifications)

The Hummer EV Edition 1 is a fully-loaded variant of the first-ever electric SUV from GMC. It gets a white exterior along with a unique Lunar Horizon themed interior. The Hummer EV is built on GM’s new Ultium platform and comes with all the off-road credentials that the old Hummer models boasted of. Some of the features on the GMC Hummer EV Edition 1 are – an extreme off-road package with 18-inch wheels, 35-inch OD tyres, underbody armour along with cameras, adaptive air suspension, four-wheel steer and much more! 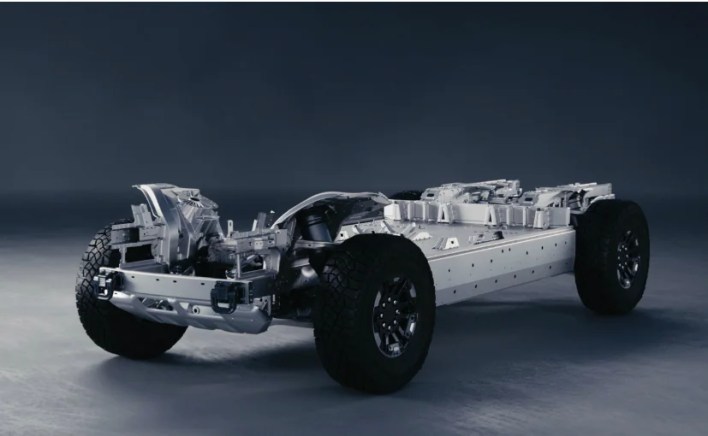 The Hummer EV gets three electric motors which make a total of 1,000 bhp and close to 16,000 Nm of torque (on the wheel) and about 1,900 Nm of motor torque. The former torque figure (16,000 Nm) is sort of misleading. It is the number you arrive at when you multiply the motor torque with the gear ratios. Nonetheless, the Hummer EV throws some impressive numbers at you. Thanks to the 24 module double-stacked Ultium battery pack, GMC says that the Hummer EV has range of over 560 km on a single charge. The batteries have the technology to change its circuitry from parallel to series while charging, which makes it compatible with 350 kW fast-charging machines that give close to 160 km of range in just 10 minutes of charging. Plus, the Hummer EV gets a special ‘Watts-To-Freedom’ program which unleashes the full power on tap and allows the electric SUV to do the 0-100 kmph sprint in a shade over 3 seconds, which is proper sportscar territory. 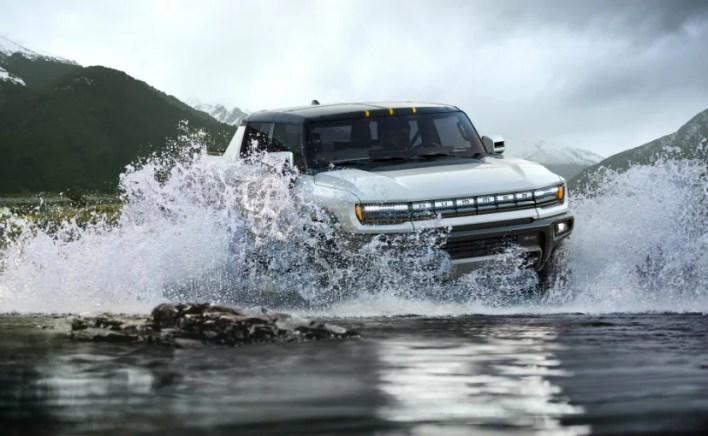 Though reservations for Edition 1 models are full, reservations for the rest of the available models are being accepted on GMC’s website. Initial production begins in late 2021, at GM’s Factory ZERO Detroit-Hamtramck Assembly Center8 – a nearly 40-year-old facility re-purposed and re-tooled with a $2.2 billion investment devoted to electric vehicle production. Future production vehicles out of the factory will offer zero emissions.

From Today, A Move To Revolutionise How Middle East Oil Is Sold