Free Fire OB28 Advance Server is now live. Free Fire Advance Server is a program where developers of gamer enthusiasts have the latest features of the game tested before it is officially released in Free Fire. Now that the OB27 update is live, Garena Free Fire has opened the advanced server for OB28 update with new features, characters and pets and more. 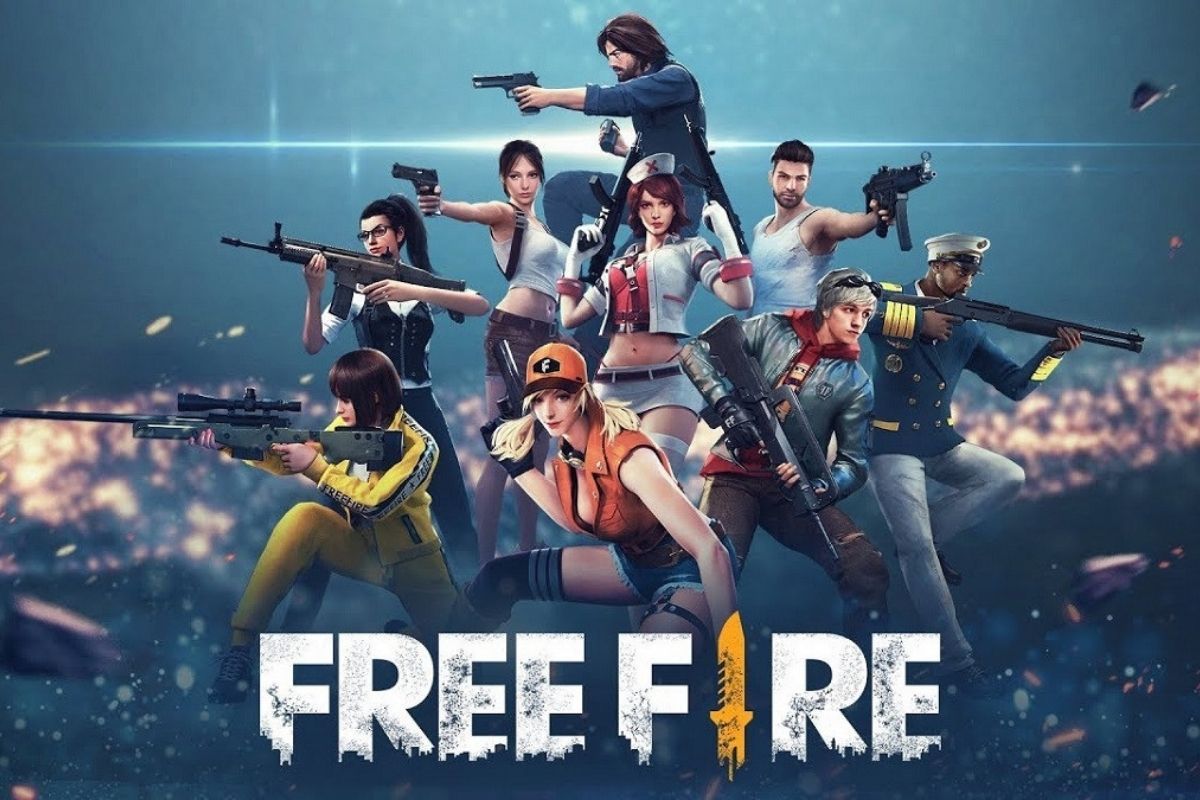 The APK file for Free Fire OB28 Advance Server is approximately 607 MB. We recommend that you download with a stable internet connection and make sure you have enough space on your phone before downloading the file. If you encounter a parsing error, you can download the APK final again and follow the steps above again.

Free Fire OB28 Advance Server: How to Get an Activation Code

We’ve seen the game get a new pet with the release of each new advanced server. With the release of Free Fire OB28 Advance Server, we now have a new pet named Dr. Beanie. The pet is described as “He insists everyone call him a doctor. However, he’s not one.”

This new pet’s ability is called ‘Dashy Duckwalk’, which is said to improve movement speed in the crouched position by 30 percent. At the highest level, the speed increase would be around 60 percent.

Characters play a central role in Free Fire, and Garena is known for regularly expanding the number of characters available in the game. With the Free Fire OB28 update, players and enthusiasts can look forward to a new character called D-Bee. This character is described by the developer as a ‘music maker and street dancer’.

The D-Bee character comes with a passive ability that increases movement speed and accuracy while moving by a certain percentage. The increase in movement speed is initially limited to 35 percent. However, with the level increase, the movement speed can improve by 70 percent with the new character.

In addition to new characters and pets, the Free Fire OB28 Advance Server update also brings two new firearms named Kingfisher and Uzi. The Kingfisher is an AR, but its main statuses have not yet been revealed by the developer. However, it is said to offer a very high rate of fire, making it a powerful weapon.

Uzi needs no introduction and in Free Fire the firearm is finally made available to the players. The firearm uses HG ammo and appears in the gun slot. Like few other weapons, the Uzi has a very high rate of fire and is effective for firing in close combat.

Changes in the Settings panel

In addition to the above changes, Free Fire also makes some adjustments in the game’s settings panel. The entire user interface of the Settings panel has been revamped to make the game more accessible. With the OB28 update, Free Fire players and enthusiasts will see new options for the run mode and grenade shot.

Know why Bharti Singh is apologizing with folded hands, watch the video