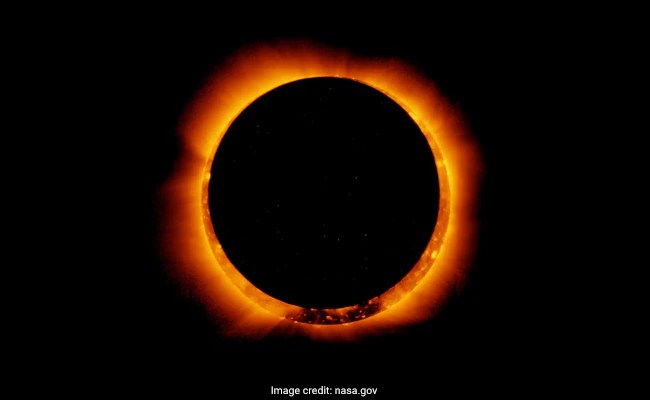 Get ready for the Solar Eclipse on June 10. Though the Solar Eclipse or Surya Grahan will not be visible in India, we can always watch it online. This Solar Eclipse will be an annular one, known as the ‘ring of fire. We are actually going through an ‘eclipse season’ as this annular Solar Eclipse comes close on the heels of the Lunar Eclipse, which took place on May 26. This is the first Surya Grahan of 2021, when the Moon will sweep in front of the Sun and cast its shadow on the Earth.

What is an eclipse season?

A period of approximately 35 days, when at least two eclipses take place, is referred to an eclipse season, according to the earthsky.org. Mostly there are two eclipse seasons in a year, which means a total of at least four eclipses per year. There have been years when more than five or six eclipses have taken place. But that is very rare; 1982 saw seven eclipses and 2038 will also see the same number.

What is an annular Solar Eclipse?

How long with the Solar Eclipse or Surya Grahan last?