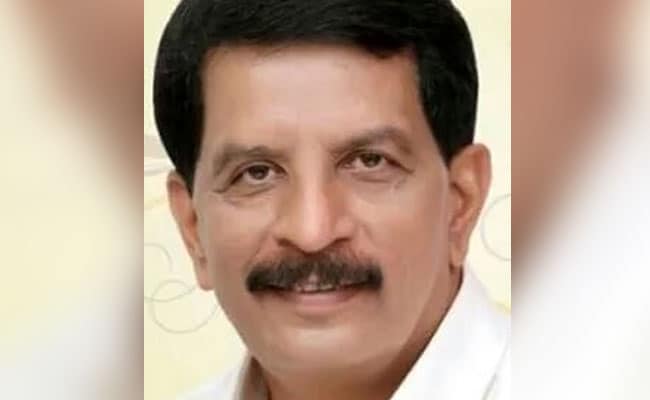 The NIA on Thursday morning raided the home of former Mumbai Police ‘encounter specialist’ Pradeep Sharma in connection with the Mukesh Ambani bomb scare investigation. A team from the central agency arrived at Sharma’s home at 5 am and have been conducting searches since.

At that time an agency official said they had “some definitive clues that some help could have been provided by Sharma in the Mansukh Hiran case”.

Waze – who is already in NIA custody after being linked to the bomb scare and death of businessman Mansukh Hiran – told NIA that the gelatine sticks found in the SUV near the Ambani residence were procured through Pradeep Sharma’s contact.

The NIA has indicated Sharma is on their radar not just because of prior affiliations to Waze but also because of a few crucial meetings with the accused that were held after the crime.

These indicate he was trying to help Waze, who was caught on camera planting a threatening letter in the explosive-laden vehicle, a NIA official said.

In 2019 Pradeep Sharma quit his high-profile police job to contest the Assembly polls on a Shiv Sena. He lost the election and now runs an NGO named PS Foundation.

On Tuesday another NIA official told PTI two others had been arrested in connection with investigations into the bomb scare and the murder of Hiran.

Santosh Shelar and Anand Jadhav – linked to both the bomb scare and the murder of Hiran – have been sent to the agency’s custody till June 21.

Mansukh Hiran – an auto parts dealer who had claimed the SUV used in the bomb scare was stolen from him – was found dead in a creek in Thane on March 5. Days earlier police had recovered the explosive-filled SUV from near Ambani’s Mumbai home – ‘Antilla’.

With input from PTI

New Mahindra Scorpio SUV is coming with 15 new great Features, Know what is Special
10 hours ago