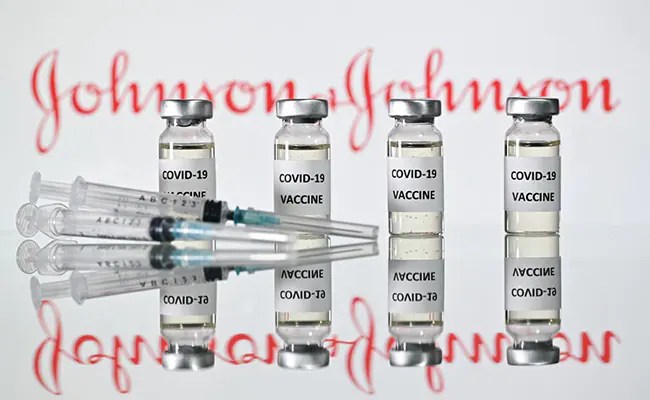 Europe’s medicines regulator said Wednesday it will make a recommendation on the safety of Johnson & Johnson’s coronavirus jab next week after US health authorities recommended pausing vaccinations over blood clot fears.

The Amsterdam-based European Medicines Agency’s announcement also comes as the US pharmaceutical company itself said it was delaying rollout of its vaccine on the continent.

The “EMA is expediting this evaluation and currently expects to issue a recommendation next week,” it said in a statement, after announcing last week a probe had been launched.

“While its review is ongoing, EMA remains of the view that the benefits of the vaccine in preventing Covid-19 outweigh the risks of side effects,” the medicines watchdog added.

The US Food and Drug Administration and the Centers for Disease Control on Tuesday recommended a “pause” on the one-jab Covid-19 vaccine on worries over six reported cases of a rare type of blood clot in the United States.

Johnson & Johnson then said it “made the decision to proactively delay the rollout of our vaccine in Europe,” adding that it was reviewing the cases with European health authorities.

Question marks now hover over the adenovirus-type vaccines produced by AstraZeneca and Johnson & Johnson after several blood clot cases in people who have received the shots.

While the EMA has authorised AstraZeneca for all adults, many EU countries have taken the precaution of limiting its use to only older segments of the population.

The EMA added that its probe into the “very rare” forming of blood clots from AstraZeneca’s vaccine continued.

“The review by EMA’s human medicines committee (CHMP) will enable authorities to put the risks of Vaxzevria into the context of the benefits of ongoing vaccination campaigns,” the agency said, referring to AstraZeneca’s vaccine.

Pandemic To Be ‘Far More Deadly’ This Year, Warns WHO