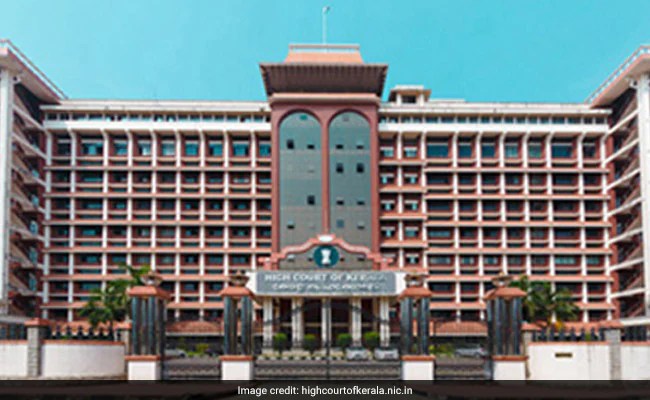 The Kerala High Court on Monday directed the Election Commission to take steps to ensure that voters having their names entered in voters list in multiple constituencies cast only one vote in the April 6 polls to the State Assembly.

The court gave the interim order on a plea filed by Congress leader Ramesh Chennithala seeking to restrain fake and multiple entry voters from participating in the April 6 polls.

Considering the plea, the court said this was a serious issue concerning the rights of the citizens. The court will consider the case further on Tuesday. The court on Friday had sought the views of the poll panel on the plea.

The Commission on Monday informed the court that it will ensure the sanctity of the elections by ensuring that no multiple votes are cast by such voters in the polls.

In his plea, Mr Chennithala had sought criminal action against those responsible for fake and multiple entry of voters’ names in 131 Assembly constituencies in the state.

He alleged that a scrutiny of the electoral rolls would prove that there were more than 4,34,042 fake and multiple entry voters in these Assembly segments.

The Congress leader, who is also the Leader of the Opposition in the state Assembly, submitted he was “highly aggrieved by the gross lethargy and inaction” of the poll panel in not taking action in pursuance of letters sent to them in rectifying the mistakes in the electoral rolls.

He appealed to the court to issue an interim order directing the Election Commission to ensure that fake and multiple entry voters in the electoral roll are not permitted to vote in the assembly election.