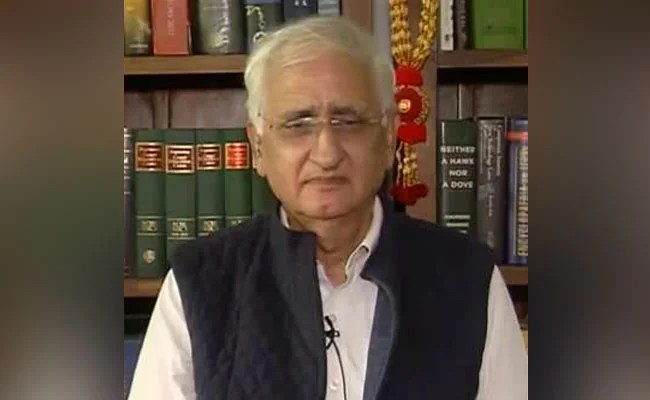 Very sensibly and judiciously, the people of the state have always ensured that the best is available to them between the two fronts, he said.

Mr Khurshid also urged Keralites to ensure that the secular features of politics in the state is “kept alive” always.

“There is a pattern of behaviour by which the voters shift from one front to the other every five years. And that has given Kerala the best possible advantage… possible alternative. Nothing should happen to break that pattern here. Its our appeal,” he said.

With this, the message Kerala would be sending out is that what was being attempted everywhere in the country, including where there is a viable BJP-NDA presence, would be reversed from here, he said.

“Lets go to the very beauty and ideology of India, which combines all religions… combines together Hindus and Muslims…like in a beautiful bouquet of flowers. That is India,” the former union minister said.

Criticising the LDF government over gold smuggling case and alleged misuse of flood relief funds, Khurshid said some recent developments in the state were not part of Kerala’s culture and character.

The floods in 2018 had caused enormous damage to the state, he said. “But the relief money that should have gone to the needy and victims of the flood has gone into private hands. That is very unfortunate,” the senior Congress leader added.

Alleging that the unemployment rate in Kerala was double the national average, which was “unacceptable”, Mr Khurshid also slammed the Left government over crimes against women and
children and incidents of “police brutality.”