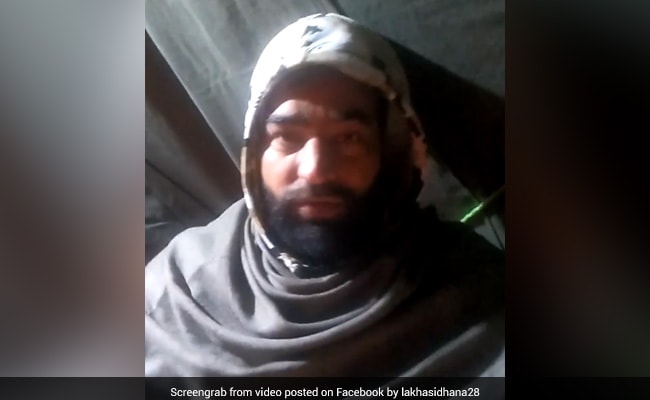 The Delhi Police on Monday refuted allegations that it had “illegally” detained gangster-turned-activist Lakha Sidhana’s cousin Gurdeep Singh in Punjab, even as a team of its Special Cell questioned him.

Lakha Sidhana is wanted by the Delhi Police in connection with the Republic Day violence in the national capital, when thousands of protesting farmers, who reached ITO from the Ghazipur border, clashed with the police. Many of the protesters, driving tractors, reached the Red Fort and entered the monument, where a religious flag was also hoisted. Over 500 police personnel were injured in the violence.

In a statement, the police said it is learnt that allegations and misinformation are being propagated on the social media regarding the detention of one Gurdeep Singh alias Mundi by a Delhi Police team in Punjab.

Several cases were registered by the Delhi Police in connection with the Republic Day violence in the national capital, a large number of suspects have been examined and about 160 accused belonging to Delhi and several other states arrested. Lakha Sidhana is wanted in some of these cases and is deliberately evading arrest, the statement said.

According to the police, on April 8, a Special Cell team that was moving in the vicinity of Patiala in search of Lakha Sidhana, questioned Gurdeep Singh. He was asked about the presence and movements of Lakha Sidhana and thereafter, he was relieved with a direction to appear and join investigation as and when required.

“The investigation is being conducted as per law and in accordance with the provisions of the Code of Criminal Procedure. It is relevant to note that no allegation of assault or mistreatment has been made by any of the 160 accused persons arrested by the Delhi Police in these cases so far,” the statement said.

“The allegations pertaining to illegal abduction and physical assault are strongly denied as being false, baseless and an afterthought to put pressure on the investigating teams,” it added.