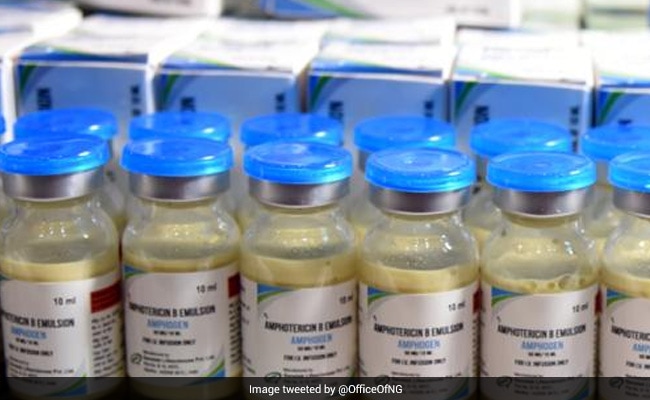 Amphotericin-B, used for treating black fungus patients, has been in high demand amid a surge in cases.

The Delhi High Court has asked the Centre and Delhi government to come out with a policy on distribution of Amphotericin-B, used for treating black fungus patients, and take the “cruel decision” of excluding certain age group or class of people till the drug is in shortage.

The bench asked them not to leave the decision to the doctors and form a clear policy in this regard.

Citing an example, it said that if there are two patients — one is 80-year-old and other is 35-year-old – and there is only one dose of medicine then it should be given to whom.

“That’s a bullet you have take it” and “you have to take this cruel decision” which is not at all an easy task, a bench of Justices Vipin Sanghi and Jasmeet Singh, making it clear that it was not at all saying life of any person is less important than another.

Police is unable to find the missing soldier, wife and children are forced to stumble
4 hours ago