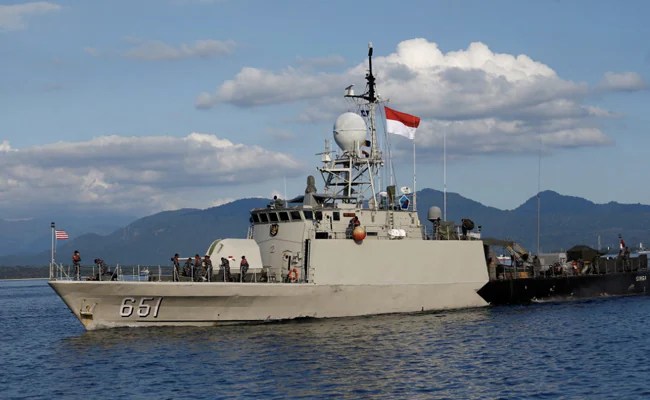 Indonesian searchers have recovered debris believed to be from the missing submarine lost in the Bali Sea on Wednesday, the country’s military chief said on Saturday.

Hopes for the 53 crew are dwindling, with officials saying that their supply of oxygen was expected to have run out early on Saturday.

The Indonesian navy chief of staff said a scan had detected the submarine at 850 metres (2,788 feet), well beyond its survivable limits. The submarine, which disappeared as it prepared to conduct a torpedo drill, is designed to withstand a depth of up to 500 metres (1,640 ft).